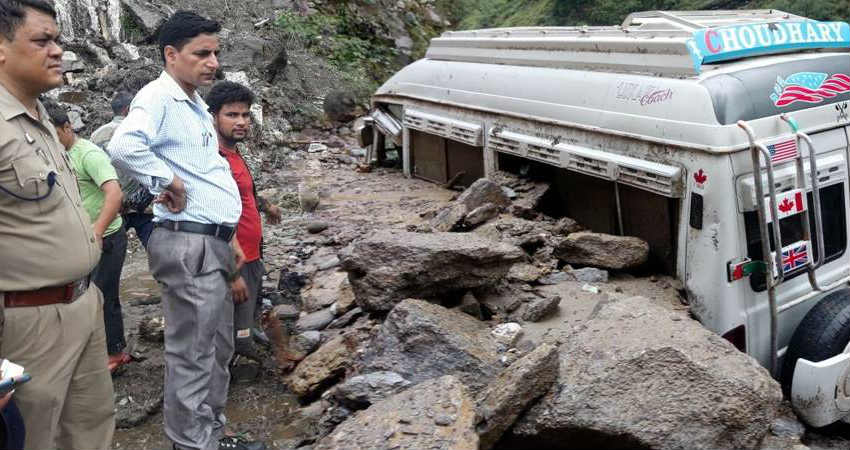 Due to these rainfall conditions floods and landslides have occurred at many places all over the state.

Human life remains totally disturbed in the state. According to the news reports, as of Saturday, four national highways remained closed in Himachal Pradesh, along with 323 local roads. While a village in Palampur saw a cloud burst, bringing life and property down in shatters, many educational institutions remained closed in the worst stuck districts of Kangra and Dharamshala on Saturday. The holy Manimahesh Yatra has been put to hold in Chamba district. 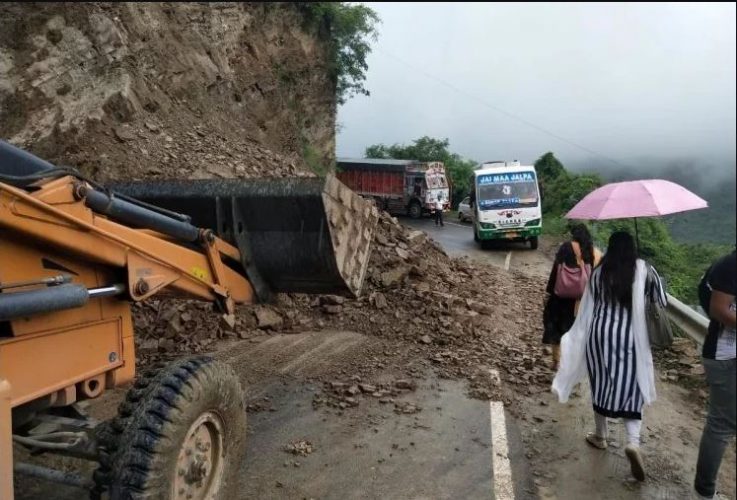 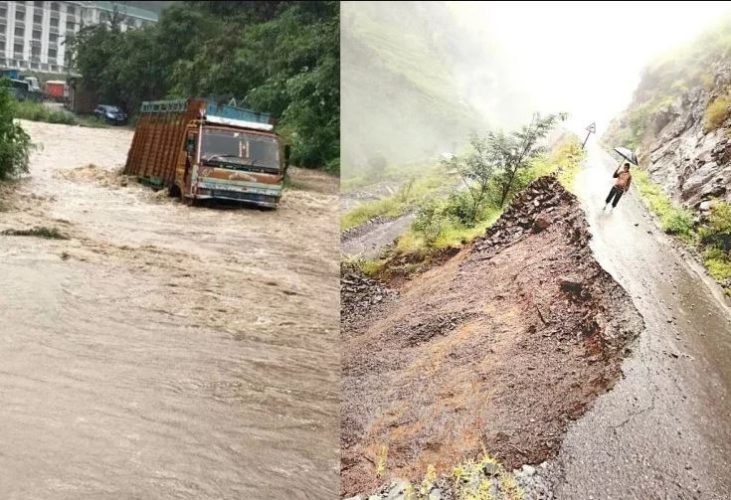 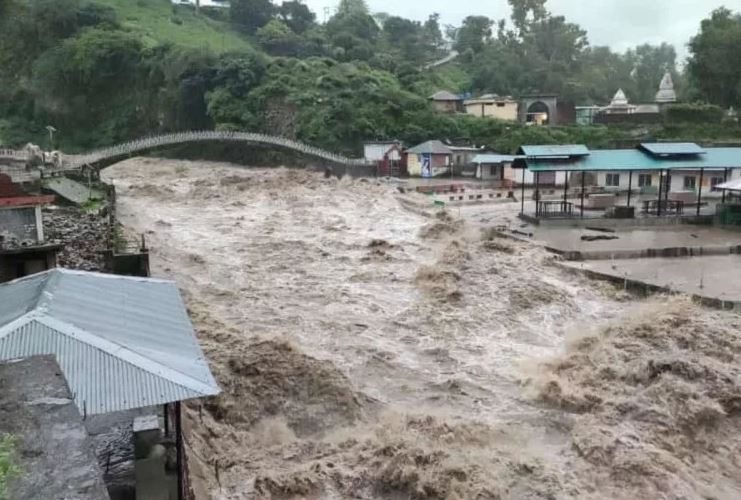 These weather conditions are prevailing due to the interaction of an active Western Disturbance and presence of a Low-Pressure Area over Rajasthan and adjoining South Haryana.

Since, both the above systems are moving slowly in Northeast direction, hence heavy rainfall conditions are likely to continue at many places over Himachal Pradesh during the next 24 hours. These rains are further expected to worsen the flood and landslide conditions.

As a relief, after 24 hours, the system is expected to move further in Northeast and some improvement in weather conditions is expected.

Although, due to the presence of high moisture and hilly terrain, rain and thundershowers will further continue to affect at some places.