New Year in Bihar to begin with cold wave 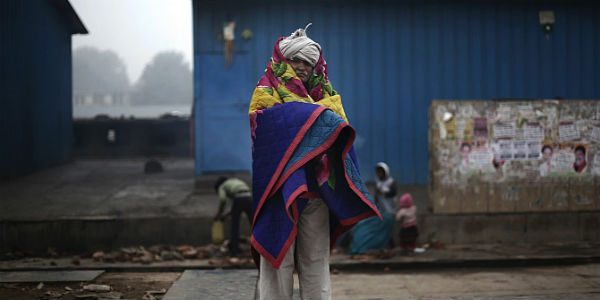 The state of Bihar was experiencing warm weather conditions until December 20. Both day and night temperatures were above normal. Weather of Bihar was also dry throughout the post-Monsoon season between October and December. However, isolated rains occurred on December 17 and 18, due to Cyclone Phethai.

Soon after this episode, dry and cold winds from northwest direction commenced due to which now temperatures recorded over here are 5-6°C below normal.

These Cold Wave conditions are expected to continue for another two to three days. Thereafter the wind direction will change, and winds will start blowing from Southeast direction instead. The minimum temperatures will rise by two to three degrees leading to abatement of Cold Wave from many parts of the state. However isolated pockets of Bihar may continue to experience the same weather.c

We don’t expect any rain activities in the coming days over the state. However, moderate to dense fog may commence over foothills of Bihar, from January 2 or 3.