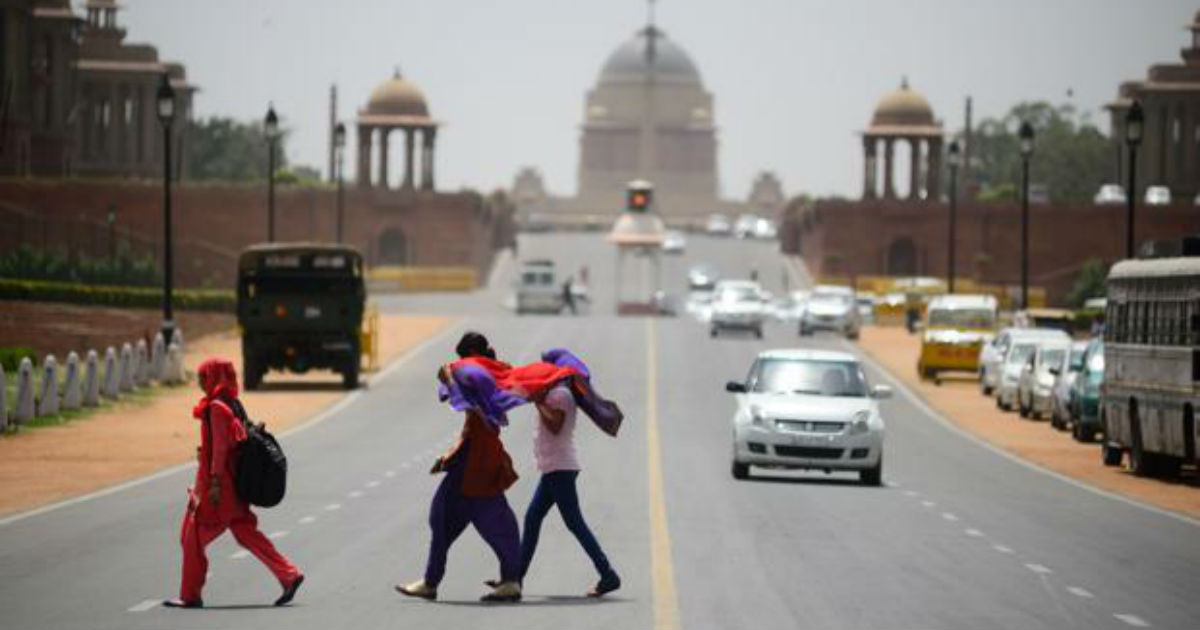 Unlike the fag end of March, opening days of April have mostly been forgiving for the capital city of Delhi with moderate temperature during the day. Nights continue to be comfortable and on 3rd April morning, Delhi recorded the lowest minimum at 11.7°C in the last 12 years. Mercury over Delhi did rise in the past 24 hours to go above normal by 3°C. This margin will be dragged down by a possible thunderstorm on 06th April. Squally winds may cool it down and may even repeat the next day, of course with less vigour.

May and June are the hottest months for Delhi but the biggest jump in the range of temperature is witnessed in April. From the monthly normal of 29.6°C in March for Delhi, the mean temperature in April shoots to 36.3°C, a straight rise of 7°C. In the subsequent months of May and June, it is limited to just 3°C. The track record indicates that the 2nd half of April for Delhi is much hotter than the 1st and the highest temperature of 40°C and above are registered during the 2nd fortnight. A record maximum of 43.7°C for Delhi was reached on 18 April 2010 in the recent past against an all-time high of 45.6°C about 80 years ago on 29th April 1941. The year 2012 for Delhi has been an exception when the mercury did not cross 40°C in April and could only reach 38.7°C, and that too in the 1stweek itself.

Courtesy western disturbance over the hills and its induced circulation in the plains, thunderstorm and lightening with squally wind is expected over many places and the peripherals will extend to Delhi also on 6th and 7th April. Weather activity in Delhi could be patchy and short-lived to set the base for more of it in the 2nd half of the month. Persistent activity over the hills will deter the heatwave spanning wings over the plains including Delhi. Mercury level may fall short of the prerequisite 40°C by a couple of notches to announce the heatwave. But the 2nd half of April for Delhi looks promising to reach or exceed 42°C, though a grim milestone to disturb the comfort levels.

Weather update and forecast for April 6 across India

Delhi witnessed the lowest minimum temperature of April in 12 years

Depression over the Andaman Sea weakens to low pressure area, may persist for 48 hours