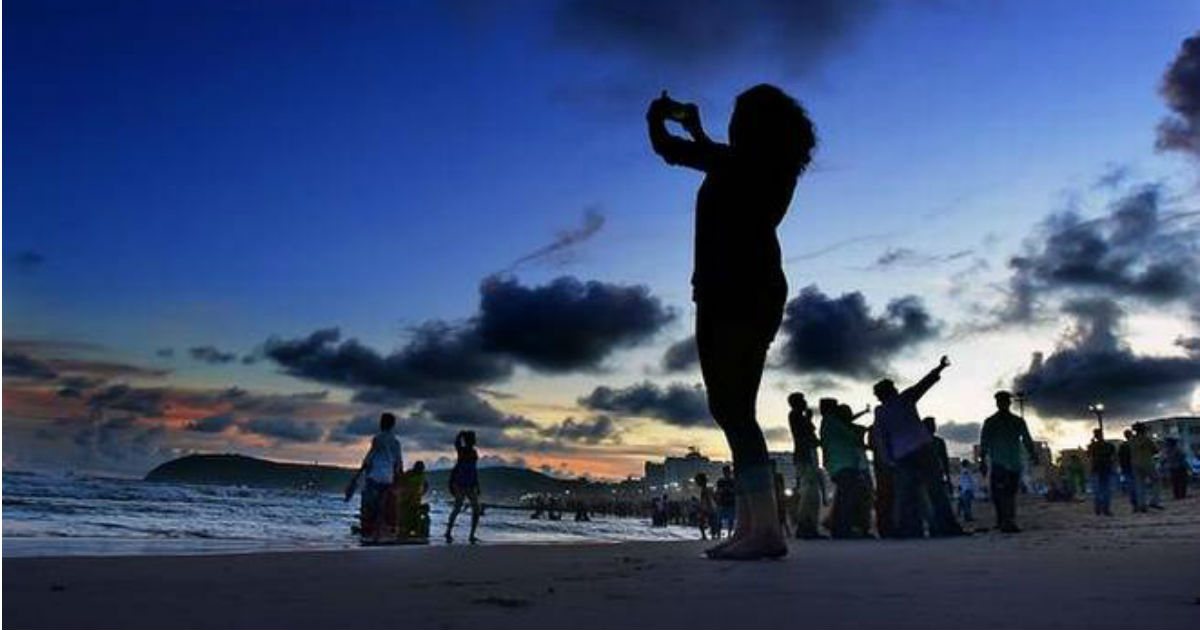 Slowly and steadily, India is inching closer towards pre-Monsoon season 2020. The country would be gradually slipping in the pre-Monsoon season as we enter in March and would span till May. The performance of the season is influenced by several factors such as oceanic parameters and local weather systems. While 2019 had seen a deficit rains during the season, 2020 seems to be on positive side.

Not only the pre-Monsoon season sets in the pace for the country's main rainfall season, the Southwest Monsoon, it is also important from the agriculture point of view as India gears up for main crop season i.e. 'Kharif season'. A good pre-Monsoon season helps in maintaining the soil moisture, which plays a major role for crop sowing which begins from June.

The season begins from the southern parts and gradually covering the entire country till the onset of Southwest Monsoon. February is the transition period for South Peninsula from winter season to pre-Monsoon season, while March is for North India.

May is the peak month for pre-Monsoon activities for the entire country. This is the time when country witnesses some intense spells of pre-Monsoon rains and thundershowers. These rains are accompanied by lightning strikes, dust storms and hailstorms that are equally severe in nature. In fact, East India including Bihar, Jharkhand, West Bengal and Odisha records some of the intense lightning strikes during this time of the month that claims number of lives every year.

While June is still a pre-Monsoon month for North India, southern states along with parts of Central India starts witnessing Monsoon rains.

At present, both the El Niño and IOD are in the neutral phase. According to predictions, there is more than 60 percent probability for El Niño to remain neutral through spring and 50% probability through summers. Thus, it would not have any impact on the pre-Monsoon season. During an El Niño year, Southern Peninsular remains mainly dry.

With the presence of El Niño, pre-Monsoon season in 2019 had ended with deficit rainfall to the tune of 22%, wherein the country recorded 102.1 mm of rain against the normal of 131.7 mm.

Meanwhile, MJO is a transitional feature that has a cycle of 40-60 days as it visits Indian Ocean. Whenever, MJO is in Phase 2 and 3 i.e. Indian Ocean, it enhances the rainfall over Indian region. Being a transit feature, one cannot ascertain its availability at this point of time.

Thus at present, we do not expect any of the above mentioned key oceanic parameters to impact the weather during the upcoming pre-Monsoon season.

According to Skymet Weather, in absence of these oceanic parameters, atmosphere has a tendency to remain in balance. The country is most likely to see normal rain and thundershowers during the pre-Monsoon season 2020, which would be purely driven by heat potential and humidity in the atmosphere. Following is the normal average rainfall recorded across the country during the season.

Weathermen are predicting that the local factors and small scale weather systems would be governing the rainfall this season. In fact, systems like low pressure area, cyclonic circulations and heat low would take over for triggering pre-Monsoon activities in the country.

Country records pre-Monsoon weather activities on account two semi-permanent features. One is a trough that extends across South Peninsula that keeps oscillating from east to west, while other one is a pre-Monsoon low pressure area over Central India.

The trough is formed due to the differential heating between land mass and water bodies that is on the either side of the Indian coast. During the pre-Monsoon season, there is a huge variation between temperatures over land and water. By March, the sun enters Northern Hemisphere, which in turn increases the temperatures over the land. While the sea temperatures do not increase on the practical basis, but land temperatures see a substantial increase in temperatures by 10 degree Celsius or more.