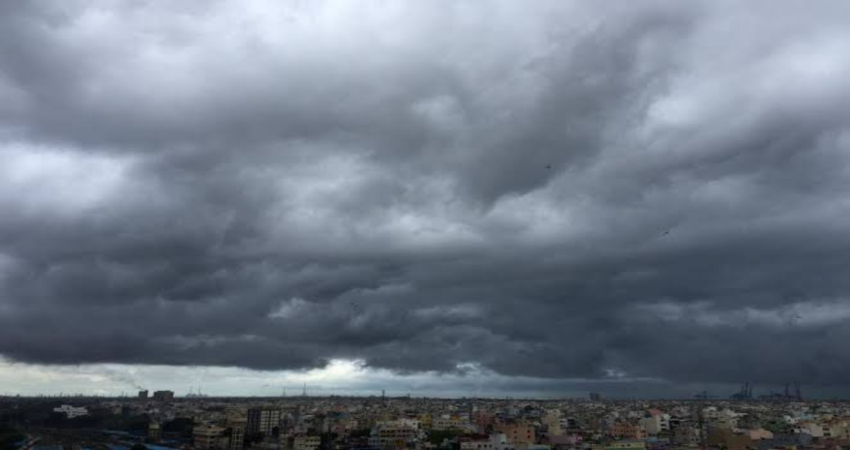 The Northeast Monsoon from mid-October to December end affects the five meteorological subdivisions of South India comprising of Coastal Andhra Pradesh, Rayalaseema, Tamil Nadu, South Interior Karnataka and Kerala. Some really good rain is observed in these regions during this season.

For instance, all the four subdivisions barring Coastal Andhra Pradesh are either observing surplus or excess Northeast Monsoon rain. According to the rainfall data available with Skymet till December 3, South Interior Karnataka is excess by 57% and Kerala by 32%. Tamil Nadu and Rayalaseema are surplus by 11% and 7%, respectively.

The Northeast Monsoon, however, is the main rainy season for Tamil Nadu. About 50% of the total rainfall the subdivision receives is during this season. According to the data available with Skymet, the month of October performed exceptionally well with 27% of surplus rain.

November turned out to be a little disappointing due to the frequent formation of cyclones in the Indian seas. Two cyclones formed in the Arabian Sea while one formed in the Bay of Bengal which adversely affected the performance of the Northeast Monsoon. Consequently, Tamil Nadu saw Northeast Monsoon rain end with a deficiency of 30% in November.

Rainfall activities, however, picked up pace by the fag end of November spilling into the first week of December. There were three consecutive days (from Nov 28 to Nov 30) of good rain in Tamil Nadu. December too began with some decent rain due to which the cumulative rainfall (from October till December 3 ) is surplus by 11%. Out of the 32 districts in the meteorological subdivision of Tamil Nadu, only three districts are observing deficient rain.

According to senior meteorologists at Skymet, this spell of good Northeast Monsoon rain is going to cease for a while. However, light to moderate rain will still continue in the region particularly along the coastal parts.