Northeast Monsoon takes a back seat, slim chances of revival in Tamil Nadu and Kerala 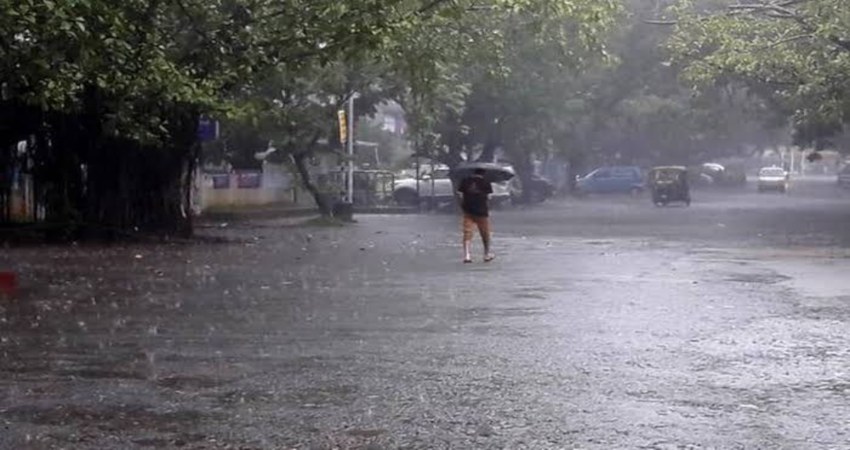 Between November 28 and December 3, many parts of Tamil Nadu received flooding rainfall activities. Thereafter the Northeast Monsoon subsided in Tamil Nadu as well as in most parts of the southern peninsula. And now, the weather has gone almost dry with only scattered light rains in the state.

Kerala also recorded good rainfall activities between November 30 and December 3 but the Northeast Monsoon has now reduced significantly in the state as well.

Moderate to heavy rains occurred in the city of Chennai during this period,  which has reduced significantly due to which the weather of Chennai is almost dry.

In a span of 24 hours from 8.30 am on Thursday, places in Tamil Nadu like Kovilangulam received 11 mm of rain, Kodaikanal 8 mm, Kanyakumari 7 mm and Pamban 4 mm. Palayamkottai and Puducherry also received 2 mm of rain each while Thiruvananthapuram in Kerala witnessed 1 mm of rain.

We do not expect any significant weather activity in Tamil Nadu including the city of Chennai as well as Kerala during the next four to five days. However, there might be some increase in the rainfall activities over the southernmost districts of Tamil Nadu and Kerala in the coming days.

The weather in Karnataka, Telangana and Andhra Pradesh will remain almost dry during this period. Thus, we can say that now the chances of revival of the Northeast Monsoon is bleak.