Northern hills to observe another rainy spell around February 13 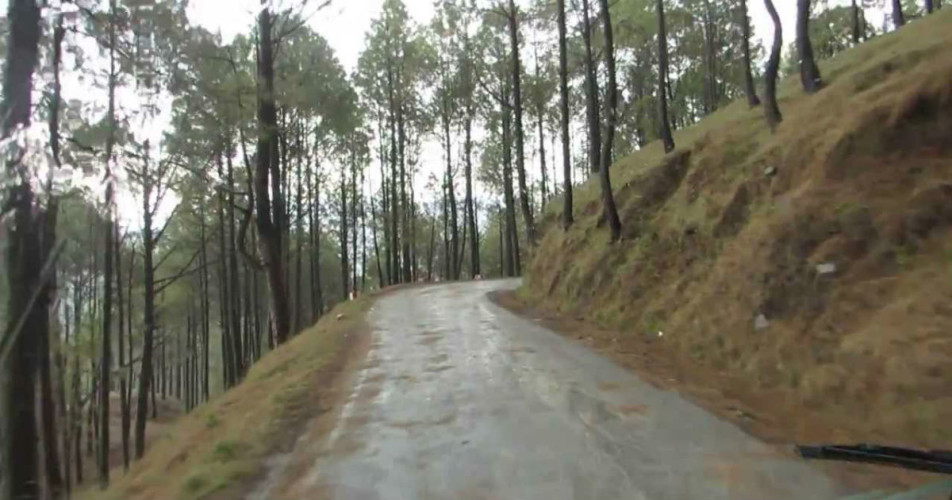 In the last 24 hours, mostly dry weather prevailed over the Western Himalayas i.e. Jammu and Kashmir, Himachal Pradesh and Uttarakhand, barring few higher reaches where short spell of rain and snow were experienced.

These weather activities mainly occurred in wake of some local developments combined with the remnants of the previous Western Disturbance.

Currently another feeble Western Disturbance as an upper air cyclonic circulation is approaching and now lies over northern parts of Pakistan and adjoining parts of Jammu and Kashmir.

In wake of the above weather systems, clouds will increase today, and light rain and snow are expected at some places over Jammu and Kashmir, Himachal Pradesh and Uttarakhand.

Further, between February 10 to 12, subsequently another Western Disturbance will be affecting on February 13 over the hills of North India in quick succession.

Hence, moderate to heavy rains at many places are expected during that time.

Places like Kargil, Leh, Lahaul & Spiti, Manali, Kullu, Kishtwar, Chamoli, Badrinath and Kedarnath  will witness rain and snow during the next 48 hours.