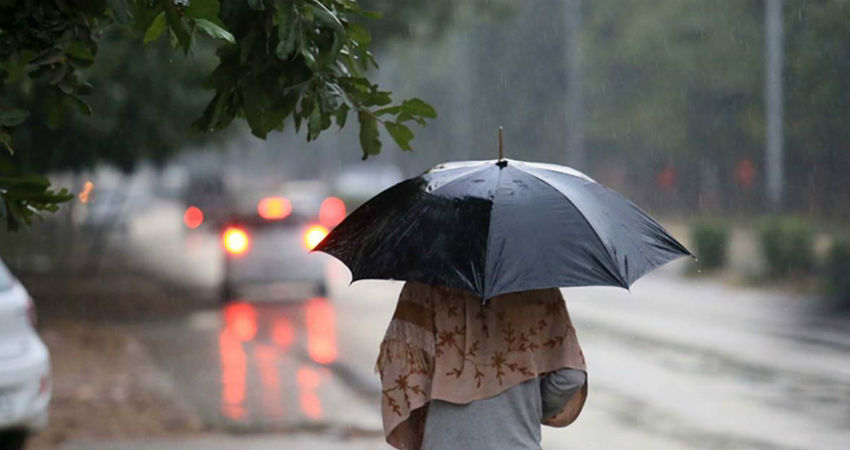 The northwestern plains of the country have witnessed one of the widespread rainy spells of the season during last 24 hours. In fact, due to back to back episodes of winter rain since the beginning of January, all the major stations of Punjab and Haryana have already surpassed their monthly average. And considering chances of good rain during coming week, the states are heading towards setting some new records.

Almost all parts of Punjab and Haryana, while some parts of North Rajasthan, West Uttar Pradesh and even Delhi and NCR observed rain and thundershowers yesterday. The intensity was comparatively more along the foothills and the northern parts as compared to the interior regions.

Cities like Amritsar, Ludhiana, Pathankot in Punjab saw good rain and thundershowers, whereas the intensity was slightly milder in Haryana, while on the comparatively lower side in Delhi-NCR and West Uttar Pradesh.

At present, the active Western Disturbance is moving across Jammu and Kashmir region and its induced Cyclonic Circulation is over Punjab and adjoining area. As the system is shifting further, a breather is expected during next 24 hours. The movement of system would resume icy- cold northerly winds and the region might witnesses cold day conditions today.

This breather, however, would not continue for long as the northern plains are gearing up for a prolonged wet spell commencing tomorrow.

As per the weather models, another Western Disturbance is likely to approach the Western Himalayas by January 15. The system would be comparatively stronger than the former one and is likely to give rain of good intensity and spread in the northern plains.

Moderate rains with isolated heavy spells are likely along the foothills of Punjab, Haryana and adjoining region on January 15 and 16, extending its spread even up to North Rajasthan, Delhi-NCR and West Uttar Pradesh. This spell, however, is expected to spare the southern parts of these states.

On January 17, the intensity may taper over the region and rain belt might start shifting eastwards.

By January 19, a clearance in weather is expected across the northwestern plains before another system approaches the Western Himalayas, probably on January 20.