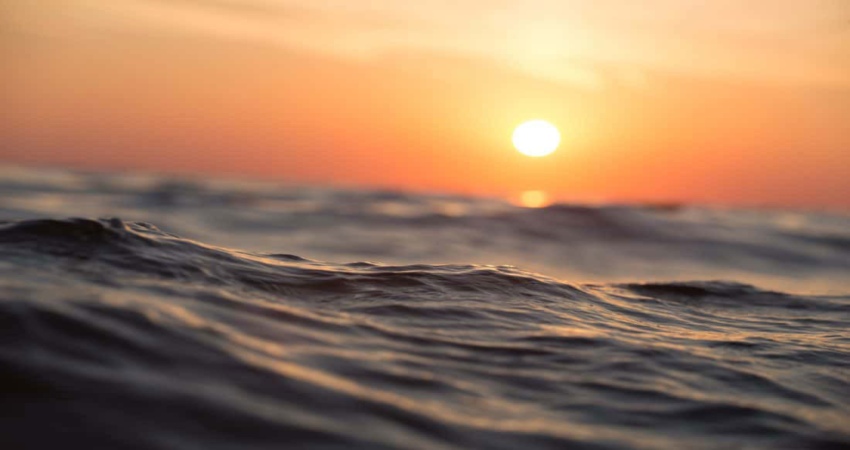 The latest IPCC ( Intergovernmental Panel on Climate Change ) special report was adopted in Monaco that highlights the urgency of the prioritizing ambitious actions leading to the changes in the ocean and cryosphere.

The downstream communities, glaciers, snow, ice, and permafrost are getting affected due to the changes that were seen in the high mountains. These changes in the high mountains may increase the natural hazards such as landslides, avalanches, rockfalls, and even floods. The special report of IPCC has also warned that small glaciers that were found in Europe, Eastern Africa, Indonesia, and the Tropical Ades are to lose more than 80%  of ice mass by 2100 under high emission.

The loss in the ice mass may affect the water availability for agriculture and hydropower as well. At present, it is rising more than twice as faster by 3.6 mm per year. Wherein, according to the weathermen, the sea level has risen in the 20th century by 15 cm.

Now also, even if greenhouse gas emissions are reduced, the sea level would still continue to rise for centuries and there is a possibility to reach 30-60 cm by 2100.

These changes in the ecosystem would be leading to flooding risks. Due to the climate-related ocean and cryosphere changes, some of the island nations would become uninhabitable soon. Random increase in the tropical cyclone winds and rainfall are exacerbating coastal hazards and sea levels. If the greenhouse gas emissions remained high, then there are chances of hazards to increase further leading to the magnitude of storm surge and precipitation rates of tropical cyclones.

More than 90% of the heat is already taken in climate change by the ocean. According to the data available with us, by 2100 the ocean would take up to two to four times more heat, if at present, global warming stays to 2 degrees Celsius and upto 5 to 7 times more at higher emissions.

The report of IPCC found that if greenhouse gas emissions reduce and carefully manage the use of natural resources and more importantly start protecting and restoring ecosystems, then there might be a possibility to preserve the Ocean and the Cryosphere.