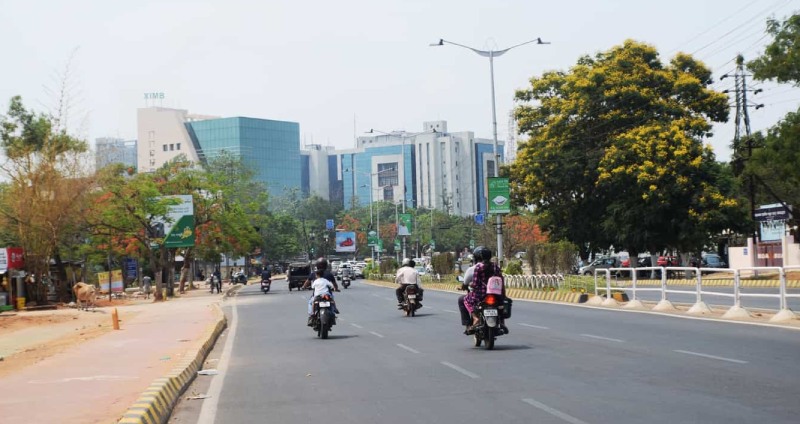 The capital city of Odisha and its nabe towns are searing with cracking heat. Temple town Bhubaneswar along with Cuttack and Angul has nearly breached 40°C and are expected to stay with this heat for the next few days. This region is going to replace the erstwhile hottest pocket of Rajasthan where Churu recorded 41°C yesterday, the pan India highest this season so far.

The state of Odisha was also in the news for being the first to scale 40°C, a little early in this season. Bhubaneswar had recorded a hat trick of 40°C on 26th, 27th and 28th Feb 2021. The city crossed 40°C again in 1st week of March and now repeat the feat after nearly 2 weeks. The sister cities of Angul and Cuttack have recorded 39.7°C and 39.6°C, temperature 3-4°C above the normal but staying below the heatwave mark.

Seasonal anti-cyclone over the Bay of Bengal and coastal Odisha has been displaced. The increased amount of weather activity over North India and Central Parts under the influence of multiple systems has pushed this feature deep and down over its earlier position in the Bay of Bengal. Dry and hot winds from the northern plain will sweep most parts of the state over the next few days. Possibility of having any significant clouds leading to rain and showers are the least. The state will continue to reel under turbulent weather conditions for the remaining days of this month.