Odisha on alert as Cyclone Bulbul keeps nearing the coast 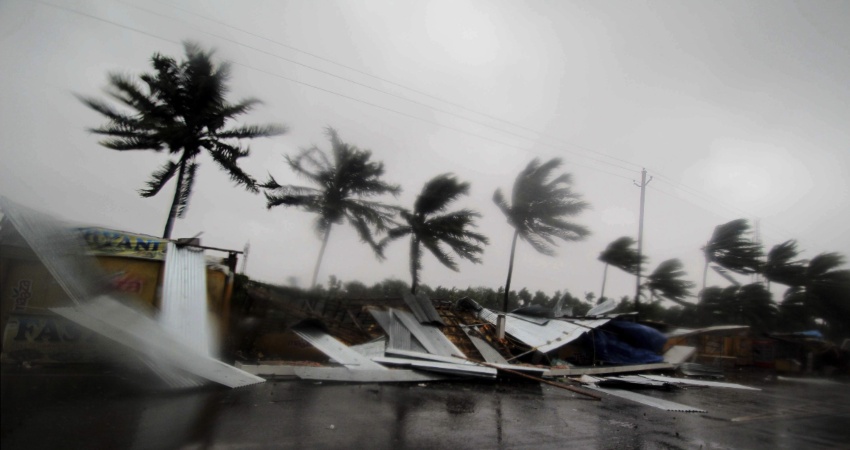 Sea conditions over Odisha as well as Bangladesh and West Bengal coast will remain rough to very rough until tomorrow evening. Thereafter, the sea conditions will start improving. Phenomenal wave heights are going to make an appearance along the Odisha coast.

Damage to electric poles, communication lines, uprooting of trees and kutcha houses cannot be ruled out. Meanwhile, fishermen are advised not to venture into the sea.

Thereafter, the weather system will recurve to Gangetic West Bengal and Bangladesh. The intensity of rains will start reducing tomorrow afternoon onward and the weather will start clearing up.