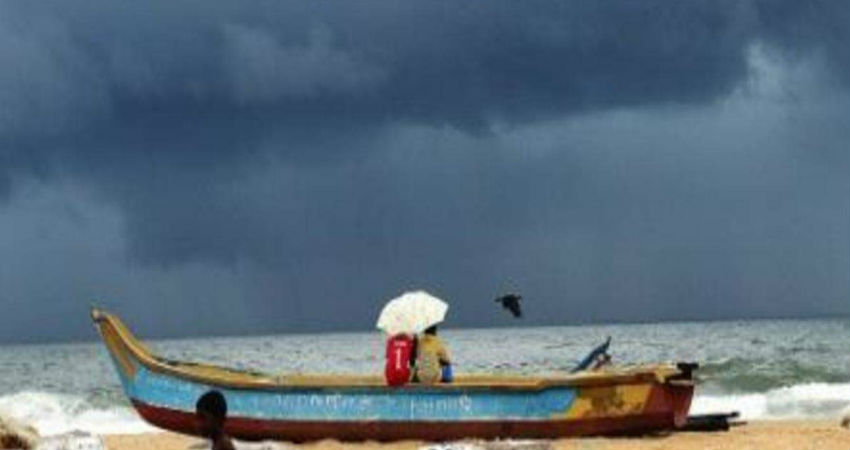 The withdrawal of Southwest Monsoon is generally completed by the end of September from most parts of the country and thereafter the month of October sees rainfall activity mostly in East and Northeast India and South India.

The Monsoon in any case from the central, western and northern parts of our country gets over by the month of September.

By this time, that is in the month of October, the rain activity is confined to the northeast and southern parts. In Northeast India, these rains can be attributed to the retreating of the Southwest Monsoon season.

In the month of October, northeastern states and the southern peninsula are the rainiest pockets. If both of them perform well then rain is in excess and if they fail, then October ends on a deficit note.

If we look back at history, then in the month of October more of a deficit side has been seen than the normal or plus. That is below normal cases have been more than the positive ones.

In the last ten year, the worst October was seen in 2018 when deficiency went to 56%, and in this year both the northeast and southern peninsula failed. While the best October in terms of rain was in 2013 when October ended with a surplus of 60%. In 2013 as well, the performers also didn’t perform well. Rather it was the western, northern and central parts of our country which performed extremely well.

Last year viz a viz, the actual rainfall for the first ten days of October was 12.9 mm and it was then rain deficient by 66%.

In any case, October was a failure last year. But this month it has been generally doing okay courtesy the rains over Rajasthan, Gujarat and Madhya Pradesh. However, till date the performers have also not performed well and considering that the southern peninsula is til date rain deficient by 8% and Northeast India by 22%.

While northwest India is rain surplus by 89% and Central India by 14%.

The normal rainfall figure for the month of October is 80.9 mm across India and in the first ten days, it has received 36.1 mm. By the next week, we expect the Southwest Monsoon to retreat from India. Along with this, it will be the last week of October which will decide the fate of rainfall figure courtesy the onset of Northeast Monsoon.