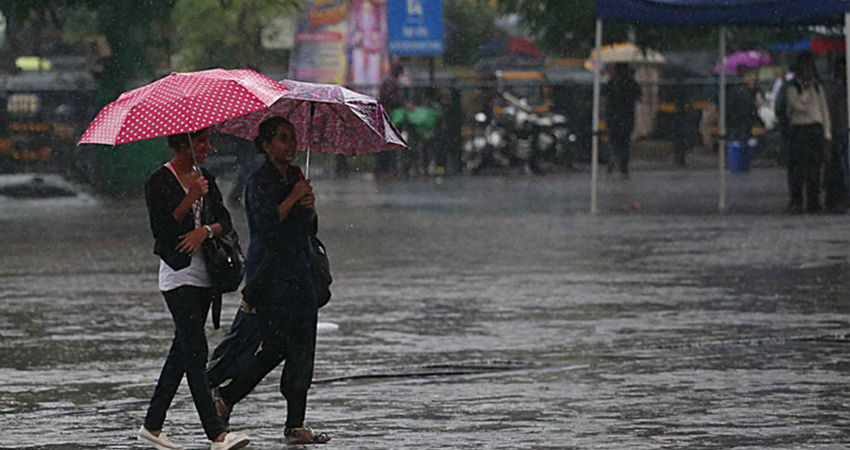 The West Coast of India comprising of Konkan and Goa, Coastal Karnataka and Kerala is the biggest contributor to Southwest Monsoon. Out of all three pockets, Coastal Karnataka is the top performer which sees a humongous amount of rainfall throughout the four-month-long season.

On the other hand, it is the state of Kerala that gets the maximum benefit during the Northeast Monsoon season. All the major weather systems align near the state, thus bringing in good amounts of rainfall activities. Some of these systems also manage to make their way up to Coastal Karnataka, resulting in some rains here as well.

However, these systems fail to reach Konkan and Goa and thus the region does not see any significant rainfall activity during the Northeast Monsoon. It is only the retreating Southwest Monsoon that manages to keep rains active to some extent. And as we head towards the second half of Northeast Monsoon season, rains become almost negligible over Konkan and Goa.

As there is still some time for Northeast Monsoon to set in, let’s have a look at the performance of post Monsoon so far:

The West Coast of India contributes to some extent to post Monsoon season (October, November, December) as well, wherein Kerala sees largest amount of rainfall with a seasonal average of 480.7 mm, followed by Coastal Karnataka 262.8 mm and Konkan and Goa 149.1 mm.

The post Monsoon season has underperformed so far with Kerala standing rain deficient at 38%, followed by Coastal Karnataka 28% and Konkan and Goa 21%, as per the rainfall data from October 1 to 10.

According to Weathermen, active rains would keep lashing the West Coast of India for next few days, wherein Mumbai may see on and off showers, with light to moderate rain as expected over Goa and parts of Coastal Karnataka.

Meanwhile, the state of Kerala stands a chance to witness light to moderate rain.