Over 100 killed in Coronavirus outbreak in China, how safe is India? 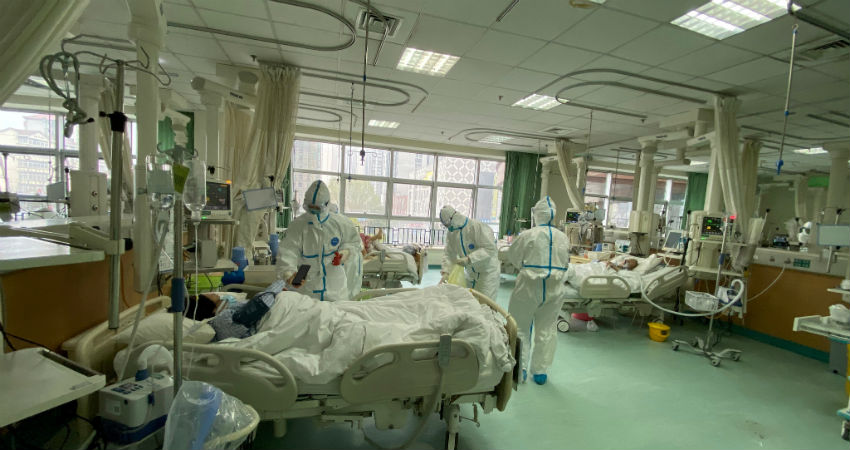 After outbreak in China, the Coronavirus has caused a fear across the globe as cases have been reported in parts of United States as well as Europe. In China alone, the virus spread has increased from 2835 to 4515 confirmed cases in one night, raising an alarming situation across the world. After a 60 percent increase in spread, the death toll has also exceeded 100, coming to 106. The virus is believed to have started in Wuhan in Hubei province of China.

Screening of close to 30 thousand passengers has been done at airports for coronavirus infection There have been suspected cases in Kerala as well as Maharashtra. Meanwhile, three suspected cases are at the RML Hospital, Delhi and have been kept isolated for treatment to be dine further at the hospital. Indian embassy has been in contact with Indians living in China, particularly in the Hubei province including Wuhan.

All these viruses survive and sustain in humid and cold weather conditions. For spreading of the virus, air is a medium, however, the distance matters and the winds matter. Also, the weather conditions from one place to another.

For India, northern parts of the country may see conducive conditions, but winds are not favourable and due to the distance from the origin of the virus, it is not likely at all that the country as a whole will be affected. However, what needs to be done is screening of people, who are coming from the China region, so as to avoid spreading of any such virus through human contact.

Thailand has now reported about 14 cases of the infection increasing from the number eight. This can be on account of the short distance between both China and Thailand along with the virus being spread through human contact.

Hongkong at present has eight cases, five each in United States, Taiwan, Australia and Macau. Four cases each have been reported in Singapore, Japan, South Korea and Malaysia; three in France; two each in Vietnam and Canada while one case each has been reported in Germany, Cambodia, Germany as well as Nepal.