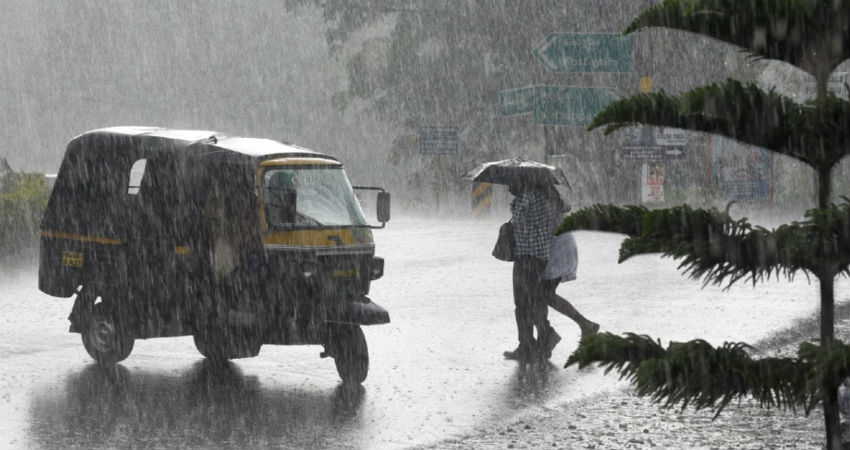 As the countdown to Northeast Monsoon has begun, fair amounts of rainfall activity have been lashing the coastal parts of Tamil Nadu.

During the last 24 hours, the entire Coastal Tamil Nadu has observed moderate rain with isolated heavy spells. Pamban recorded a whopping 102 mm of rainfall in a span of 24 hours from 8:30 am on Tuesday. With this, it becomes the first city in Tamil Nadu to record three-digit rainfall in October so far.

Pamban, so far, has received 176 mm of rainfall against the monthly average of 199.2 mm. As more rains are in store, the city is very likely to cross its monthly average within the next 24 hours.

Our meteorologists have predicted more showers for the city during the next two days, wherein moderate rain with a few heavy spells would be seen during the next 24 hours.

Northeast Monsoon begins its journey from Coastal Tamil Nadu and gives good showers throughout the season. The month of October is one of the rainiest periods, wherein three-digit rainfall becomes a regular sight. These rains peak in November, wherein South Coastal Tamil Nadu sees more rain than the northern coastal areas of the state.