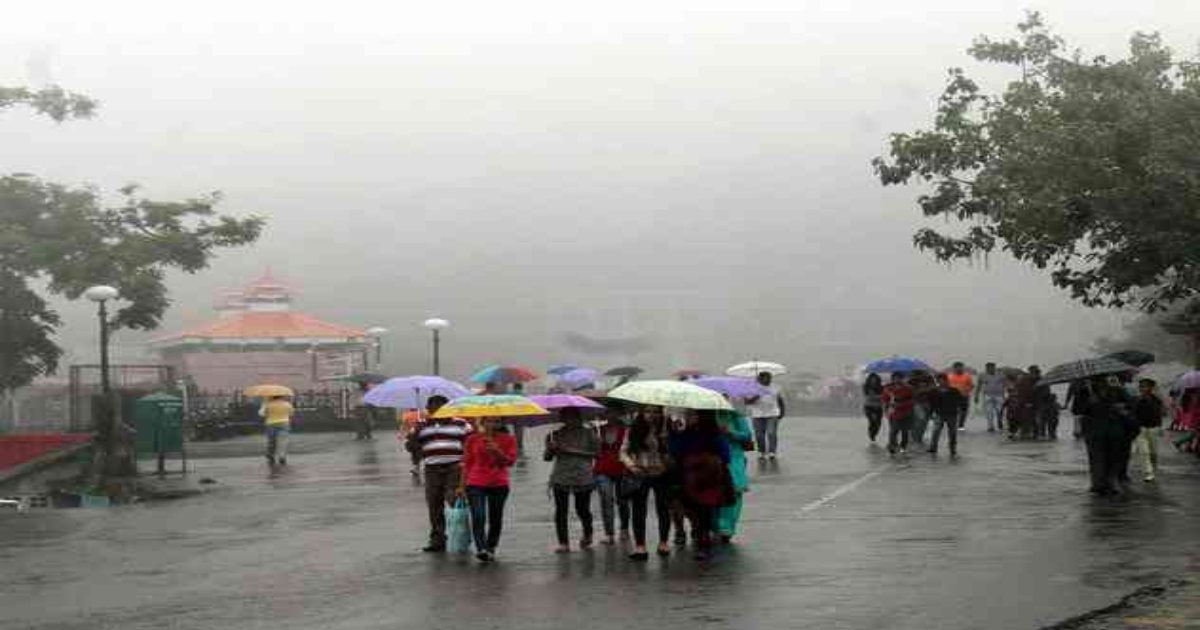 The performance of pre-Monsoon season across the country has been quite poor so far. We are definitely seeing gradual improvement now but March ended with a deficiency of about 41%, followed by April at 31%. As of today the country is witnessing a rainfall deficiency of 21%. 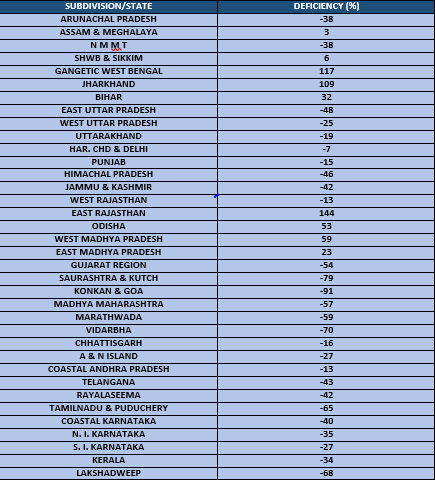 The only pocket that performed well was East India including Bihar, Jharkhand and West Bengal. Apart from this Madhya Pradesh and Odisha also showed good performance. The worst performing pocket was South India including Tamil Nadu, Puducherry, Lakshadweep, Telangana and Rayalaseema.

Talking about last five years (2014-2018) the rainfall performance of the entire country during pre-Monsoon season was good and satisfactory as almost near normal rains were recorded.

The last time when the country saw poor pre-Monsoon rains was in 2013 with 21% deficiency and 2012 about 31% deficiency. In fact, similar situation is prevailing in the country at the moment.

But now, we expect prolonged and widespread rain and thundershower activities to affect the entire country starting from May 10 to May 17.

The two main rainfall contributors during the pre-Monsoon season are the hills of North India and the northeastern states. And both these regions are all set to witness widespread pre-Monsoon weather activities. Along with these areas, rain will cover most parts of North, Central, East and South India.

Thus, we can say that in the coming days, due to widespread rainfall activities, the pan-India rainfall deficiency will improve to an extent of becoming near normal.