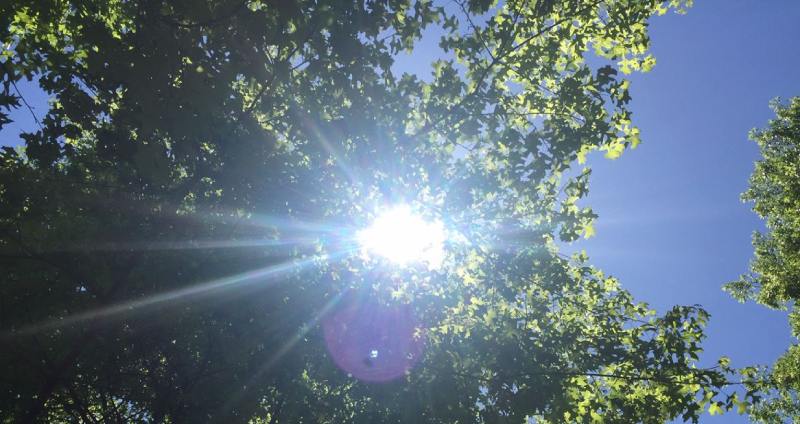 During the next two weeks so, while the southern parts are likely to transit through warm weather conditions north will continue to enjoy the wintery touch. Cold wave conditions are going to shrink and pave way for pleasantly warm days ahead. However, snow in the mountains will continue with intermittent breaks in the between.

Dwindling state of the economy since COVID-19 pandemic is being rescued to a reasonable extent now and more prominently by agriculture sector but agriculture alone would lead the revival of the Indian economy out of the pandemic induced economic slump is a myth. Undoubtedly the last two seasons; Rabi19-20, Kharif 2020 and Rabi 20-21 also on track to overshoot the earlier margins, does not mean that farmers are fetching the fruits at palliable costs. Courtesy COVID-19, the cost of cultivation and therefore, the price of production has shot up. Be it restrictions of pandemic or shortage of farming labour, the income and the resultant profit realised by the peasants may have slumped. Adding to their misery has been the prolonged protest against the newly announced from laws. Therefore, a good harvest may not necessarily get manifested as good profit from farming. Kharif 2020 was marked by an expansion in the area sown and higher production is understandably a corollary and more so when it was backed by a good Monsoon. The production of food grains has literally surpassed the earlier estimates. The production of paddy, the main Kharif crop along with the non-food crops and oilseeds have grown with a margin of 10% or more over the previous year. The production of cash crops such as cotton and sugarcane is also expected to be higher this year. 2020-21 Rabi foodgrain output may surpass previous records.
Even the sensitive weather pockets will observe benign conditions during this Valentine’s week. It's going to be a drier week as compared to a previous one. Only fluctuating temperatures will be Pan – India highlights.

No active western disturbance is expected during the week. A feeble system may give rain and snow in the higher reaches on opening 2 days of the week 8th and 9th. Plains across the region will be dry and sunny with minimum temperatures in single-digit albeit around the normal range. Fog and mist will be in limited pockets and also find early clearance. A thin layer of clouds across parts of Punjab, Haryana and Rajasthan is likely around 9th and 10th of February.

The entire region will remain free from any significant weather activity during the week. Light rains are expected over Arunachal Pradesh on 13th and 14th of February. The second half of the week will be cold and windy for most parts of Bihar, Jharkhand and West Bengal.

No weather activity is expected over the central parts for the entire week. The flow of dry and cold winds from the north will get restricted due to prevalence of anti-cyclone. Both minimum and maximum temperatures will be on the rise over Gujarat and Maharashtra. Central and south Gujarat may witness day temperature climbing to 35 degrees Celsius.

The complete region will stay dry albeit with a rising trend of temperature. Extreme southern parts of Tamil Nandu and Kerala may receive light rain on the last two days, 13th and 14th February.

Delhi will observe cordial weather conditions during the week with pleasantly warm days and cold nights. Extreme cold not likely to be witnessed but shallow fog and mist in the morning will be a regular feature. A thin sheet of cloud may appear during the first half of the week. Windy conditions will raise the chill factor particularly during the second half of the week. Valentines’ day, 14th of February will be warm and sunny.

Chennai will witness gruelling weather conditions. It's going to be hot and sultry days with the least chance of rain during the week. The maximum and minimum temperature will hover around 33 and 22-degree centigrade respectively.

Since the last few days, Delhi pollution has decreased. In fact, on February 3rd and 4th many parts of North-West India including Punjab, Haryana, Delhi and west Uttar Pradesh received rain and thundershower activities. These rains and a pick in wind speed had helped in washing away pollutants. Now dry and cold north-westerly events have been blowing across Delhi and NCR. Most places in the areas are in the ‘Moderate’ category barring a few locations that remained ‘Poor’.

Moderate winds from the north-west direction are expected to continue for the next 2 to 3 days. Therefore, we expect pollution to stay in check till February 11 after which due to a decrease in wind speed may lead to an increase in pollution levels. Parts of Delhi and NCR may come under ‘Poor’ to ‘Very Poor’ AQI.