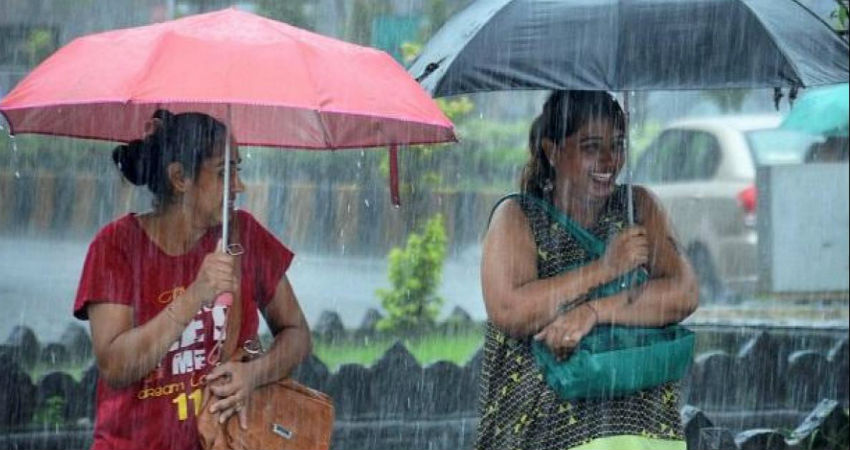 Dry weather has been prevailing in Bihar, Jharkhand, Odisha and West Bengal for the last many days. During the last 48 hours, the day temperature has increased by a couple of degrees. Moreover, the night temperature, which was following a declining trend until now, has shown some increase during the last 24 hours.

According to Skymet Weather, an upper Trough which currently lies over Madhya Pradesh would be shifting east/northeastwards and start affecting the eastern parts of the country.

Thus, during the next 24 to 36 hours, a light spell of rain and thundershowers along with gusty winds may occur in Bihar, Jharkhand, West Odisha and in one or two parts of West Bengal.

Due to increased moisture levels along with the formation of a Cyclonic Circulation over Sub Himalayan West Bengal and adjoining region, the rainfall activities may increase in the northeastern states for the next few days.

These weather activities are expected to be more in Arunachal Pradesh as compared to other states of Northeast India.