Pollution continues to choke Delhiites, relief expected only after Dec 11 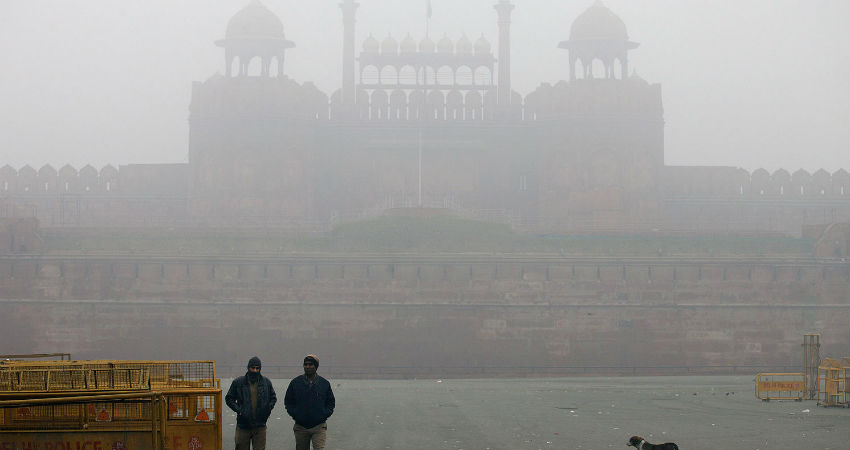 A marginal improvement in Delhi Pollution was noticed today morning, as overall AQI upgraded from yesterday's 388 to 361. Despite this, pollution levels in a large part of Delhi and NCR area are in ‘poor to very poor’ category at present.

According to our meteorologists, the Western Disturbance is likely to approach the Himalayas by December 10. In the wake of this system, the wind direction would change from northwesterly to southeasterly/easterly during the next 24 hours. These winds would be instrumental in increasing the humidity, leading to formation of shallow fog and mist. Mixing of pollutants will worsen the air quality further and a thick layer of smog will take over the region.

The low temperatures, high humidity, light winds and layer of fog mixed with air pollutants, will altogether make a deadly combination for Delhiites. AQI will settle in ‘poor to very poor’ category in most places while in ‘severe’ category in one or two pockets during the coming days.

Relief is expected only after December 11, as there is a possibility of rain and thundershowers over the region. Not only Delhi, but Punjab, Haryana and Rajasthan would observe rainfall activities during this time. However, it is too early to speak about the spread and intensity. But, these rains would definitely help in improving the air quality.