Pollution emerges once again in Delhi, rains to serve some help 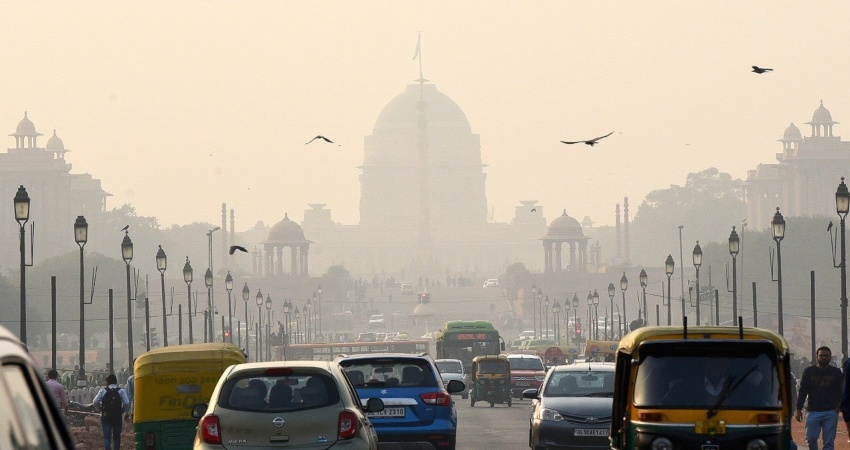 Now, due to the interaction of Western Disturbance, it’s induced Cyclonic Circulation and humid winds from the Arabian Sea, rains are expected over Delhi and NCR. In fact, many parts of Punjab, Haryana and Rajasthan have received moderate rains already. These rains will wash away the pollutants leading to thinner air. We expect pollution over Delhi and NCR to now decrease and may come down to ‘moderate’ category over some places. Isolated pockets may still be in ‘poor’ to ‘very poor’ category. After the passage of the Western Disturbance moderate winds from North and Northwest will commence over Delhi and NCR. These dry winds will further help in dispersal of pollutants. Also, due to ongoing rains, the stubble burning over Punjab and Haryana will get halted for the next two to three days as the stubble will get dampened.

So, we do not expect any further increase in pollution over Delhi and NCR for the next four to five days and Delhi can breather somewhat cleaner air.