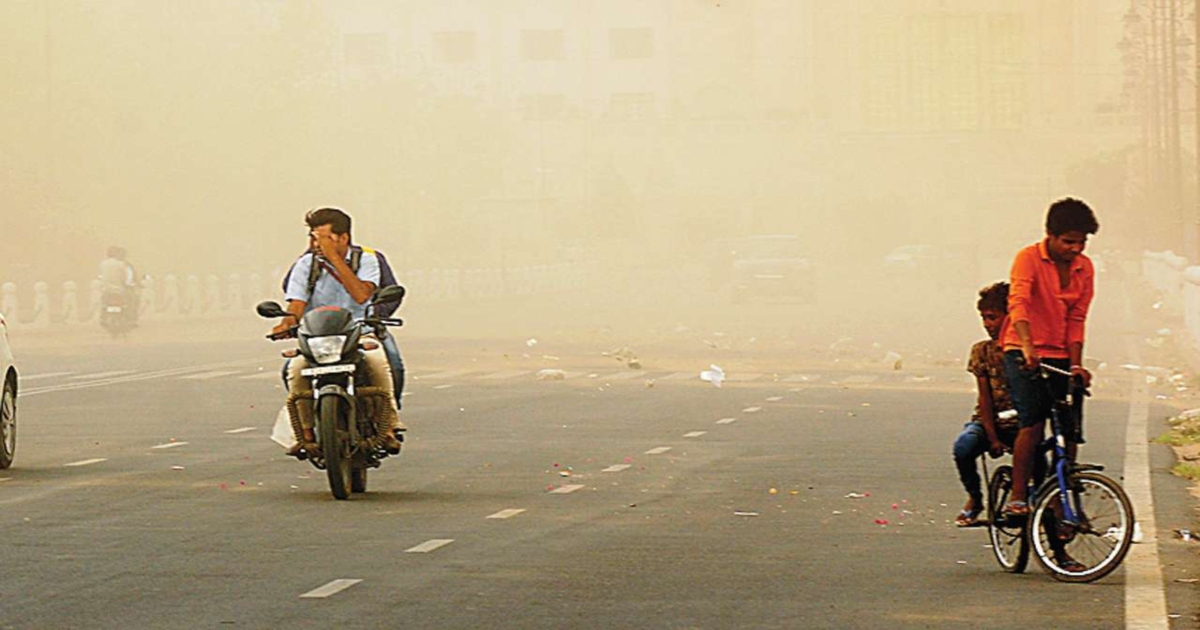 At present, dry weather is prevailing over Northern Plains. During the last couple of weeks, the days have been pleasant while nights were very cool. The sky conditions are mainly clear. Until recently, strong winds were prevailing over entire Northwest India which have improved the pollution levels considerably over most parts, as the pollutants have been pushed away further eastwards by these winds.

Presently, the winds are likely to weaken in intensity anytime soon. Light winds will be prevailing during the next two to three days. Due to the prevalence of light winds, the pollution content will be increasing slightly.

As the winds will now blow from Northwest, which will be dry and cool in nature. Hence, dry weather is likely to continue during the next three to four days over Punjab, Haryana, Delhi, Rajasthan, and Uttar Pradesh. The days will be pleasant while nights will be very cool.

Shallow fog and mist might prevail at some places during the morning hours. The sky conditions are likely to remain mainly clear.

After 24 hours, a slight fall in night temperatures is expected as the feeble Western Disturbance would be moving away from the northern parts of Jammu and Kashmir. The day temperatures will remain slightly above normal while night temperatures marginally below normal. All these weather conditions are likely to continue during the next two to three days.

Another feeble Western Disturbance would be affecting over northern parts of Jammu and Kashmir February 18 onward.