Poor Monsoon for Punjab and Haryana in first ten days of August, rains all set to increase now 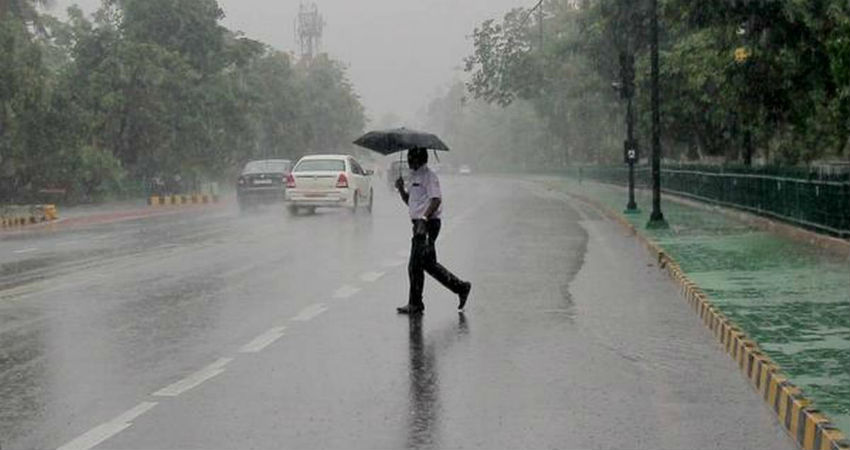 July and August are the two major Monsoon months for the states of Punjab and Haryana, with activities peaking in August. While September is the withdrawal month.

This season, so far, Southwest Monsoon has been better in Punjab as compared to Haryana, be it in terms of spells, spread or amount.

However, in the first ten days of August, Monsoon's performance has worsened in Punjab as well. This is because, after reaching normal, the rainfall activities followed a declining trend and only light rains made an appearance. In the absence of any significant rain, the deficiency has increased much here and at present sitting at 16%.

The situation is more concerning for Haryana as in the absence of Monsoon rains, the state is rain deficient by 34%, as of August 11.

The most obvious reason for such high rain deficiency is the confinement of rainfall activities in the central parts of the country, causing flood havoc there.

Generally, it is either the Monsoon Trough or significant weather systems that govern the weather activities of these two states. However, during the last few days, these systems have been travelling a lot towards Central India, thus ignoring the northwestern parts of the country. The Western Disturbances too were only feeble in nature. These are all the reasons why rains have remained on the milder side here.

At present, a fresh Monsoon system is travelling towards the central parts of the country. Due to this system, the Monsoon Trough has shifted northwards. Although not impacting directly, the system may have some effect in the form of rains over Punjab and Haryana during the next few days.

We expect light rains with moderate spells to lash both the states after 24 hours. The activities may initially commence over Haryana and then spread up to parts of Punjab. Some activities are likely along the foothills today as well. The rainfall activities may continue for the next three to four days.

Places like Panchkula, Ambala, Yamunanagar, Kurukshetra, Karnal, Amritsar, Ludhiana, Patiala, etc will be the ones to witness these showers. However, the activities would be comparatively less over the southwestern parts of both states such as Faridkot, Mansa, etc.

In the wake of these rains, the temperatures would subside and settle in the mid or lower 30s only. The weather will also become comfortable and pleasant.