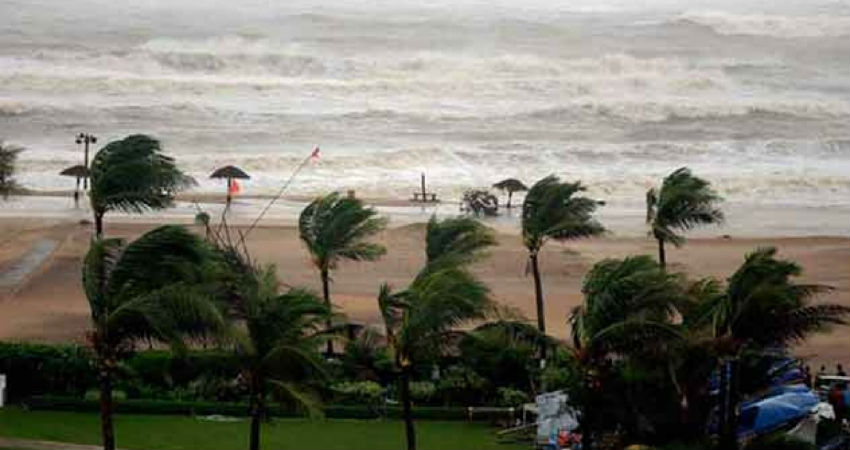 In a span of 24 hours from 8.30 am on Tuesday, it has rained profusely in Andaman and Nicobar Islands wherein Long Island witnessed 167 mm of rain followed by Mayabunder 94 mm, and Port Blair 64 mm.

This year Port Blair has recorded good rains throughout August. However, between August 10 to 12 and 16 to 17 the region witnessed the heaviest rain. In fact August 22 onward until now, the capital has again been witnessing heavy rains.

According to weathermen, more rains are expected in Andaman and Nicobar Islands including Port Blair in the coming three days. With these upcoming rains, the August rain is likely to shoot up and touch the 1000 mm mark. The day temperature here is in its high 20s with minimum settling in its low 20s. These rains can be attributed to the active Monsoon surge present in the region.

Despite heavy rains, the capital has not crossed the three-digit mark even once in a span of 24 hours. Therefore, the risk of flooding seems to be out of sight for now. However, there are chances of some very good rain in the next 24 hours.