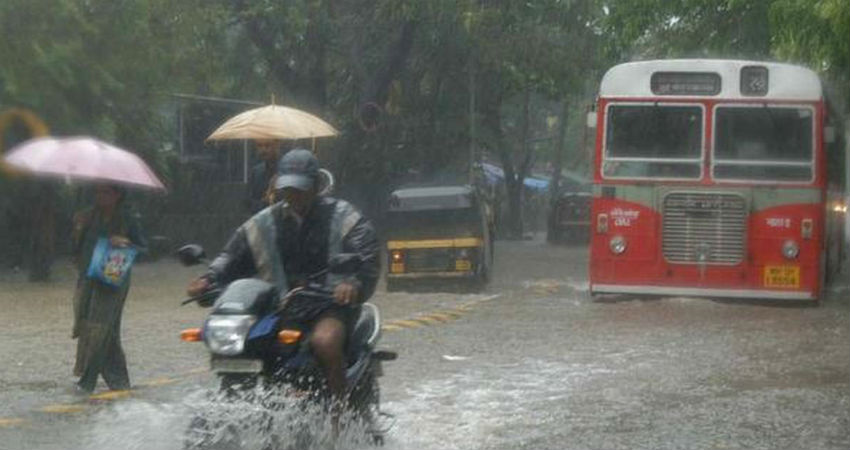 The Sea Surface Temperature is also slightly higher than the normal. Therefore, leading to the formation of one after another Low-Pressure Area over North and Northeast Bay of Bengal. The last Low-Pressure Area was formed over Northwest Bay of Bengal and adjoining Odisha coast. But it weakened very quickly as soon as it entered the interior parts. The system followed a westward track and moved across Central India giving widespread rains over Odisha, Chhattisgarh, Madhya Pradesh and some more parts of Gujarat and South Rajasthan. Even Vidarbha and Telangana were impacted by this system.

The new Low-Pressure Area is likely to form around September 2 over the North Bay of Bengal and adjoining Gangetic West Bengal. At present, the Cyclonic Circulation in the lower level is seen over the Northeast Bay of Bengal which will gradually intensify.

After the formation of the Low-Pressure Area, the system is likely to move west-northwestward and move across South Bengal, North Odisha and adjoining Jharkhand region. It will then gradually move towards South Bihar, North Madhya Pradesh, and South Uttar Pradesh.

During its course, we expect good rains over South Bengal, Odisha, Jharkhand and later over Chhattisgarh, Madhya Pradesh, and Uttar Pradesh.