Possible Depression to soon brew in Arabian Sea, rains ahead for Maharashtra, Gujarat and MP 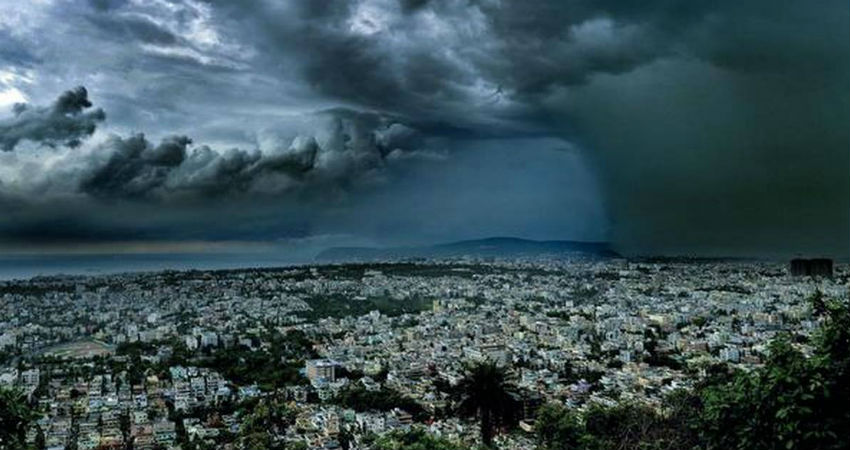 A Cyclonic Circulation is prevailing over Madhya Pradesh and adjoining Maharashtra region due to which there is rain in Maharashtra, Konkan and Goa and South Gujarat region.

In the next 24 hours, the Cyclonic Circulation is expected to shift further westward and might be seen over Northeast Arabian Sea adjoining Konkan region. The system will then remain stationary for the next two to three days at the same location.

The system might intensify further into a Low-Pressure Area and possibly become a Depression in the next three to four days.

This will lead to enhanced rainfall activities in Gujarat, Konkan and Goa, North Madhya Maharashtra, parts of Madhya Pradesh and some regions of Rajasthan.

According to the observed pattern, such systems developing in the fag end of September sometimes intensify to become a Cyclone. As a relief, the close proximity of a system to the coast will definitely impede the growth of the system. However, there still remains a threat.