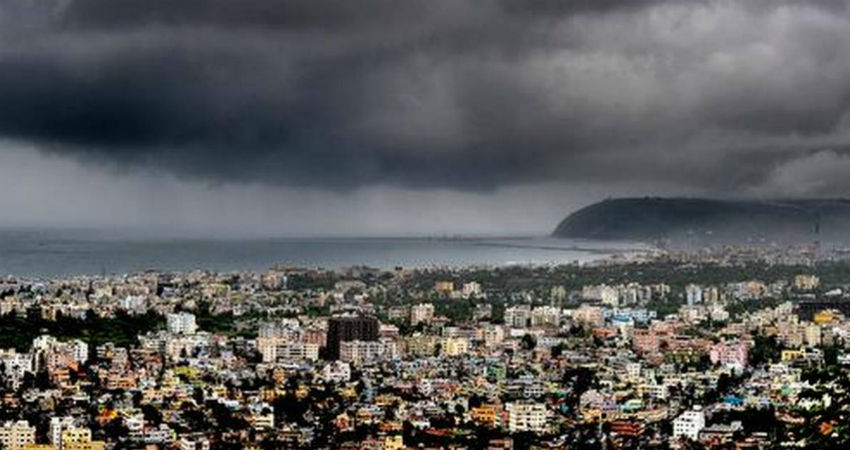 The Low-Pressure Area persists over Northeast Madhya Pradesh and its adjoining areas. This system has been continuously giving rains over the central parts of the country.

In the past 24 hours as well, moderate to heavy rains have been witnessed over many parts of the state. Like for instance, Khandwa, Sidhi, Dhar and Bhopal recorded 118 mm, 58 mm, 43 mm and 30 mm of rains, respectively.

As per the experts, the system is likely to persist with very little movement over the same area. It might oscillate towards North, marking over North Madhya Pradesh and adjoining Uttar Pradesh. This will help in bringing rains over the states of Uttar Pradesh and Bihar as well.

Now is the time when we are heading for the retreating Monsoon that is when the opposing winds travel from the west side. These opposing winds are restricting the movement of the Low-Pressure Area further and thus we will see the Low-Pressure Area hovering in and around Madhya Pradesh for another four days. Therefore, fairly widespread rain and thundershowers with isolated heavy spells will be seen over parts of Madhya Pradesh for the next four to five days.

Normally, this system moves westward/northwestward and under normal circumstances reaches Punjab and Rajasthan and they have the tendency to fizzle out there. While in this case, the system is hanging around Madhya Pradesh only.

Delhi and NCR will be in the periphery of this system and may just see patchy rains/passing showers. The weather activity is likely to be confined mainly over the central parts of the country only.

Possibly this will be the last significant system of this Monsoon season. Hopefully, after four days, the system is likely to get filled up while lying over the region itself. It will then lead to the commencement of the withdrawal of Monsoon.