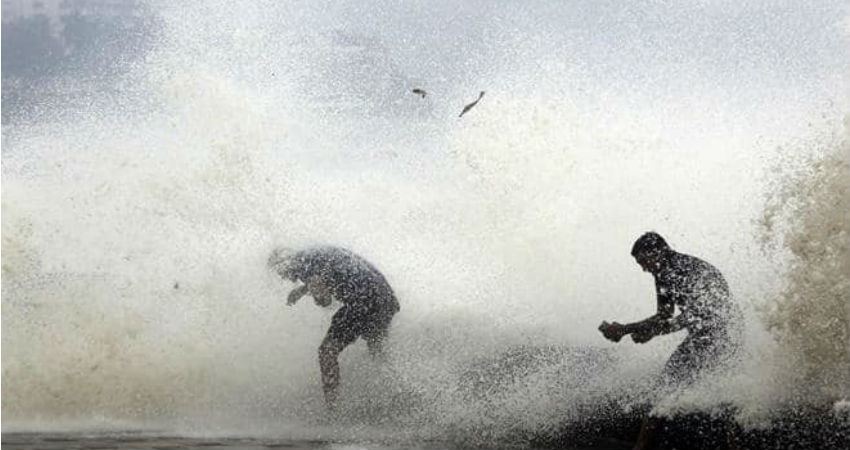 After the onset of Southwest Monsoon 2019, all eyes are now on the probable cyclonic storm brewing in Arabian Sea. Although we have indicated that it would not pose threat to Indian coast but probability are very high that it may impact on coastal areas of Gujarat.

As reiterated by Skymet Weather, the weather system which is presently seen as a low pressure area would be moving parallel to the West Coast. The system is likely to maintain a sufficient distance from the coast but would give good rains and strong winds right from Kerala to Coastal Karnataka to Konkan & Goa.

By the time, this likely cyclonic storm reaches North Arabian Sea, it would have been intensified into a cyclonic storm and would also re-curve along the coast. As per the weather models, the probable cyclone is most likely to hit Pakistan coast near Karachi.

While moving into this direction, there are bright chances that it might brush parts of Gujarat coast like Saurashtra and Kutch. In wake of this, weathermen are predicting heavy to very heavy rains around June 12 or 13.

Places such as Okha, Veraval, Jamnagar, Porbandar, Dwarka and Naliya are likely to come under direct firing range of the likely cyclone. However, we need to wait and watch for some more days to get an exact picture.

Following is the rainfall forecast during the coming days, which indicates heavy rains along the Gujarat coast.