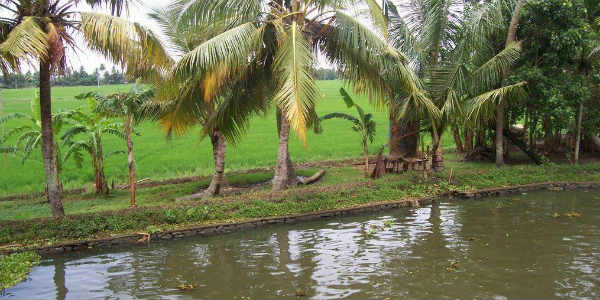 Kerala is the only state in the country which has been experiencing rain and thundershower activities since the beginning of the pre-Monsoon season. Though the intensity of these showers varied time to time but the state has not experienced any dry spell until now.

As per Skymet Weather, the last 24 to 48 hours saw the intensity of rains increase significantly over Kerala and Karnataka.

As per weathermen, good rains are expected to continue over these two states for another 24 hours. Capital cities of Karnataka and Kerala i.e., Bengaluru and Thiruvananthapuram are also expected to witness rain and thunderstorm activity during the next 24 hours. Thereafter, there are chances for the intensity to decrease but it will continue.

The temperatures of these states do not get influenced by pre-Monsoon activities. However, a marginal drop is experienced in the temperatures for a short duration while it rains. Thereafter, the temperatures get back to normal. Thus, warm and humid weather will continue to persist.