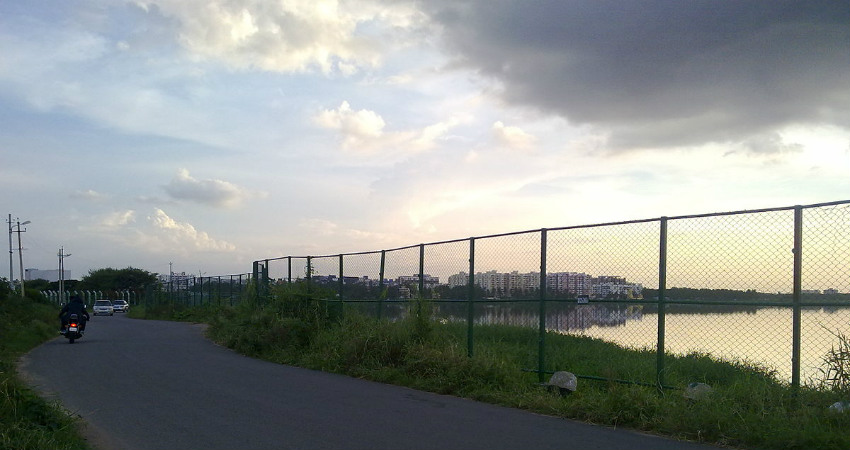 May is the most intense pre-Monsoon month for the city of Bengaluru. In fact, the second half of May is quite active rather than the fist half.

And rightly so, at present, its been raining over Bengaluru since the last 4 days now. A couple of factors are contributing for the same and the prominent one is the presence of a trough in the Peninsular region which is also a semi-permanent feature.

It’s an oscillating feature inducing thunderstorm and lightning over the region. Rains are going to continue over the city, today as well. The pre-monsoon activity however will continue for rest of the week with mainly lightning and thunderstorm activities.

Rains will pick up over the city May 21, on ward. By virtue of its location, as Bengaluru is a plateau region, its more prone to weather activities.

If we look at the figures for both the meteorological regions of the city, the Bengaluru City has received 55 mm of rains while the HAL has received 37 mm in the month so far out of the normal monthly average of 107 mm. The figure is still far from the normal for the city.

Talking about the temperatures, Bengaluru is recording above normal temperatures, close to 35°C and has even crossed the 36-degree mark in the recent days. Now as well the pattern is going to continue despite the rains as the activity will only take place later in the afternoon.