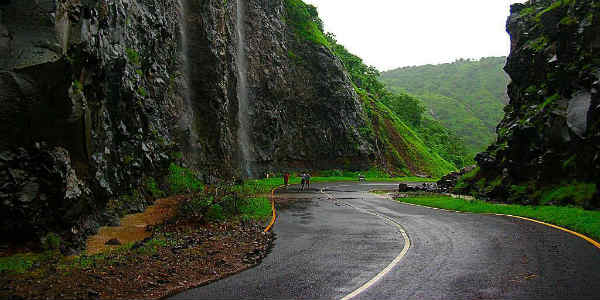 The hilly state of Jammu and Kashmir, Himachal Pradesh and Uttarakhand observed mainly dry weather during the last 24 hours. Though, the sky conditions were partly cloudy to cloudy over most districts of the state. Due to the absence of any significant weather system, dry weather prevailed over these states. In fact, the weather turned hot and uneasy as the mercury was also on rise.

As per Skymet Weather, good news awaits the residents of the Jammu and Kashmir, Himachal Pradesh, and Uttarakhand as rain is likely in offing.

With the approaching Western Disturbances, clouding has increased over Jammu and Kashmir. Clouding is likely to expand further and would cover Himachal Pradesh and Uttarakhand.

Gradually, rain and thundershower will cover Uttarakhand also. These pre-Monsoon showers are expected to continue during the next 48 hours covering all the hill stations such as Manali, Srinagar, Shimla, and Gulmarg. The intensity of rain and thundershower is likely to increase over the states after 48 hours. Vaishno Devi is also likely to witness light rainfall activity.

In wake of the rains, both day and night temperatures would witness a fall. In fact, the higher reaches of the states might also observe snowfall activity.