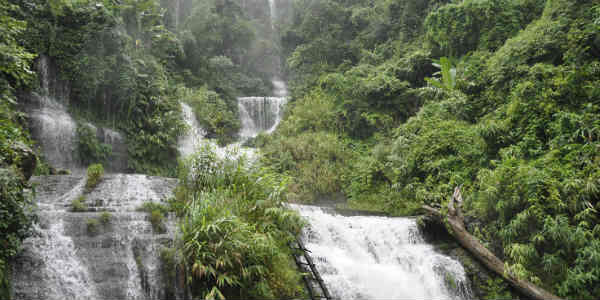 The northeastern region of the country is one such division which has been constantly witnessing on and off pre-Monsoon rains. The number of dry days over the region in the month of April have remained on the lower side in contrast to the other parts of the country.

Usually rains in these regions increase during the month of April and continues till the end of Monsoon.

According to Skymet Weather, since the last few days, a cyclonic circulation has been persisting over Bangladesh and adjoining areas. Along with this, humid winds from Bay of Bengal are feeding moisture over the northeastern states.

Now, the rain intensity over most parts of Northeast India is all set to increase and we expect few moderate and one or two heavy spells over Assam, Meghalaya and Nagaland.

Scattered light to moderate rains are also expected to continue over Manipur, Mizoram and Tripura. Rainfall over Arunachal Pradesh will be comparatively less. Weather will remain comfortable due to cloudy to overcast sky and rain.