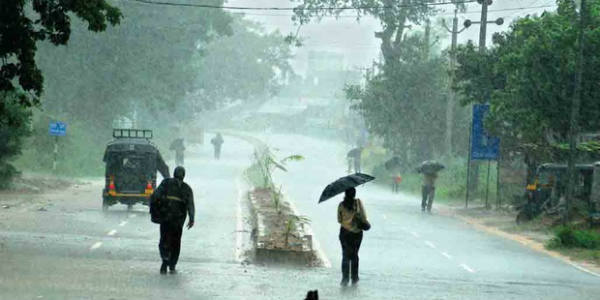 Andhra Pradesh has been recording varied intensity of showers for the past many days. During the last day, many coastal stations recorded scattered light to moderate with isolated heavy showers.

As per Skymet Weather, light to moderate rain are likely to continue over Andhra Pradesh for the next 24 hours. In fact, the rainfall activity will be associated with strong winds also. Thereafter, the intensity of rain will reduce over the state. 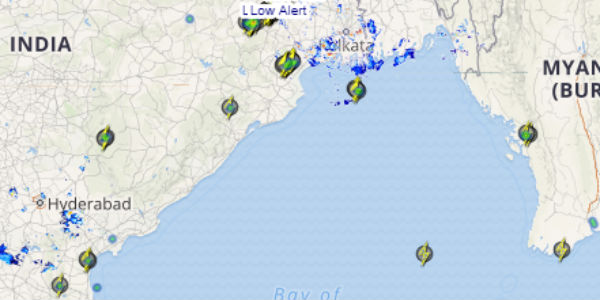 According to the weathermen, rainfall over Andhra Pradesh can be attributed to the trough which is extending from South Tamil Nadu to Odisha coast and the influx of moisture from the Bay of Bengal due to the anti-cyclone feature over Southwest Bay of Bengal.

In wake of the pre Monsoon rainfall activity many districts of the state have also observed a significant drop in day maximums. Therefore, the weather during the day is comfortable. However, with reducing rain intensity after 24 hours, the day temperatures would witness a rising trend and hence the days would become warm.