Pre-Monsoon season begins in India, here is what you need to know 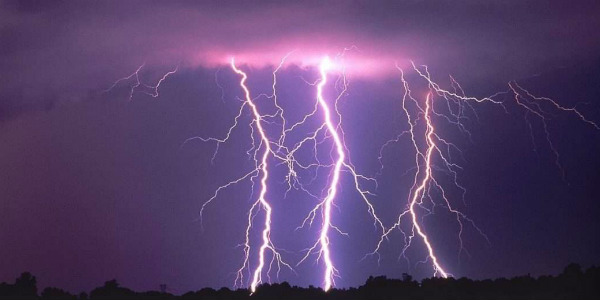 Monsoon comes as a relief from the harsh and dry summers in the Indian subcontinent. Succession from Winter leads to beginning of Monsoon. However, the Monsoon period is preceded by pre-Monsoon in March, April and May. Here’s all you should expect in the next three months.

The trio month of March, April and May comprise the pre-Monsoon period, with March marking the beginning of the season. In North India, pre-Monsoon begins a little late. Pre-monsoon is characterized by increase in thunderstorm activity especially over Northeast India.

Thunderstorms are dark and towering clouds accompanied with thunder and lightning. They provide a relief from the ongoing heat of Summer season while neutralizing the hot weather. For farmers however, this season is both a harbinger of positive and negative sides. While good rains accompanied with thunderstorms provides irrigation to the crops, at the same time, hailstorm and gusty winds can bring damage to the standing crop. Also, excessive lightning sometimes lead to loss of life. 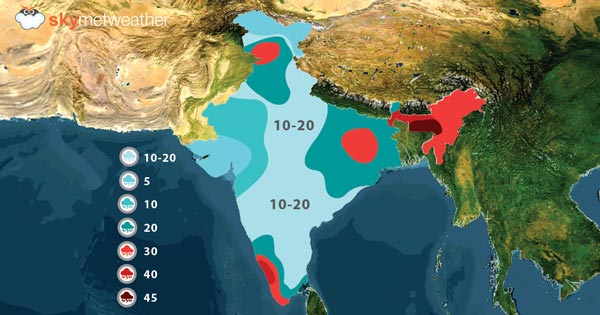 While Meghalaya and lower Assam along with a few parts of Kerala receive most number of days (45) with thunderstorm, rest Northeast states, parts of Kerala, Jammu and Bihar see a total of 30 days. In North, Jammu region renders highest frequency of 30-40 days with thunderstorm activities. Gujarat and Ladakh area are the ones with the lowest frequency with 5 to 10 days alone.

Mainly Western Disturbances and Low-pressure Areas contribute to thunderstorm like activities in North India while Easterly Waves and Troughs is the major contributor to such weather in the South.