Pre Monsoon season up and coming for the country, what can we expect 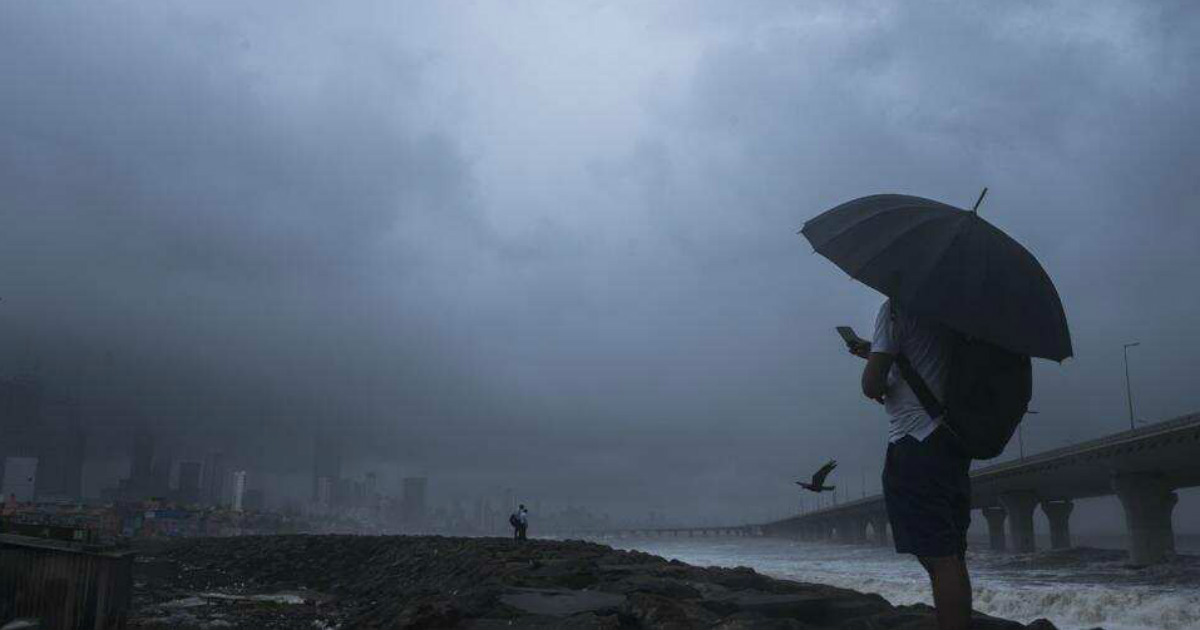 The Pre-Monsoon season has already made an arrival over South India. The state of Kerala has been seeing good rains for the last some days now.

The months of March, April and May are synonymous with the Pre-Monsoon period in the country. Although, the beginning of the season is not uniform for the entire country. While, the season begins from the southern end of the country in March, North India sees Pre-Monsoon much later after a gap of a fortnight and sometimes even in April (lasting until June in some cases). The approaching Western Disturbances go weak and retrace northwards before pre-Monsoon sets in.

Some indicators that mark the beginning of Pre-Monsoon in North India include windy weather, a clear sky, rising temperatures, a drop in humidity and dust laden winds. The season is characterized by huge dust storms in North India called an ‘Aandhi’. Meanwhile, Nor’westers or Kaal Baisakhi are typical of pre-Monsoon in East India. The season is usually comes out as more violent in East India, with Bihar and Jharkhand with multiple thunderstorms and lightning strikes. Land and sea breeze become more prominent in the coastal parts. At the same time, the peninsular region sees strong winds with frequent thundershowers and thunderstorms.

In fact, the pre-Monsoon season is synonymous with the ‘Cyclone season’. However, the month of March sees a comparatively lesser number of Cyclones as compared to April and May. Also, the country is mostly spared from Cyclones as compared to Myanmar and Bangladesh. Only a few weak storms manage to reach Odisha and adjoining West Bengal.

The highest pre-Monsoon activity is witnessed by Assam, West Bengal, Odisha, Bihar and Jharkhand with multiple instances of violent thunderstorms, lightning, squall, and hailstorm. The states of Gujarat and Maharashtra are least affected.

Pre-Monsoon is also the hottest time of the year for the country, with temperatures reaching as high as 40 degrees Celsius at places. Heatwaves are a common occurrence all over the country.