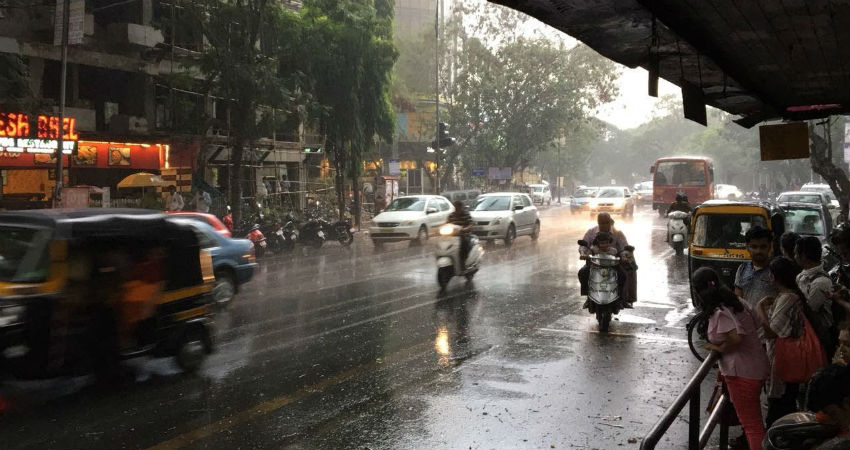 Pune has received 25 mm of rain in the past 21 hours until 5:30 am today. In fact, this has been the heaviest spell of rain so far in the month of September during this Monsoon season for the city.

On and off isolated light rains were going on until now, however, during the last 24 hours, the city has seen some significant showers.

This trend is likely to continue as more on and off rains are in store for Pune during the next 24 hours. A few intense spells of rain and thundershowers may also appear, along with isolated heavy spells that may occur over the city and adjoining areas today.

However, showers are not expected to be very heavy and the rainfall activities would soon reduce, say after 24 hours and continue with the light intensity only for another four to five days.

In the wake of moderate showers, the weather has already turned pleasant. And a similar condition is likely for the next few days. On and off rains would keep the weather comfortable and pleasant for Punekars.

Likewise, many other parts of Madhya Maharashtra would see rains, although not very heavy for at least next three to four days.