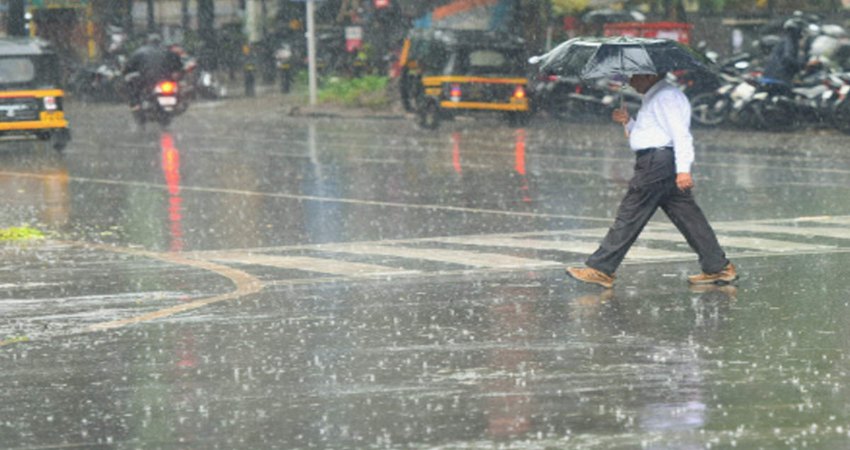 After exceptionally good rain in July, Pune during the month of August as well has witnessed Monsoon rains perform to the mark so far. According to the rainfall data available with Skymet, Pune in the month of July recorded a whopping 356.2 mm of rain against the normal of 187 mm. Similarly, the rainfall amount in August so far is 192 mm which surpasses the monthly average of 122.3 mm.

The first week of August has been the main contributor to the rainfall amounts in the city. Thereafter (August 7 onward) the intensity of rain in Pune became light and patchy in nature. This trend has continued since then with not a single day of heavy rain. 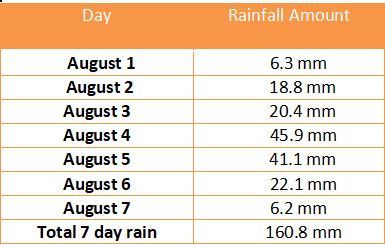 Currently, there is a forecast of rain in pockets of the city. They would not be heavy but light to moderate intensity rain in Pune can be observed for the next 2 to 3 days. Thereafter the weather is likely to go dry.

A fresh spell of rain would be approaching the city from August 26 which would last for at least 48 hours. Again the intensity will not be heavy but moderate rain in pockets can not be ruled out during this period.