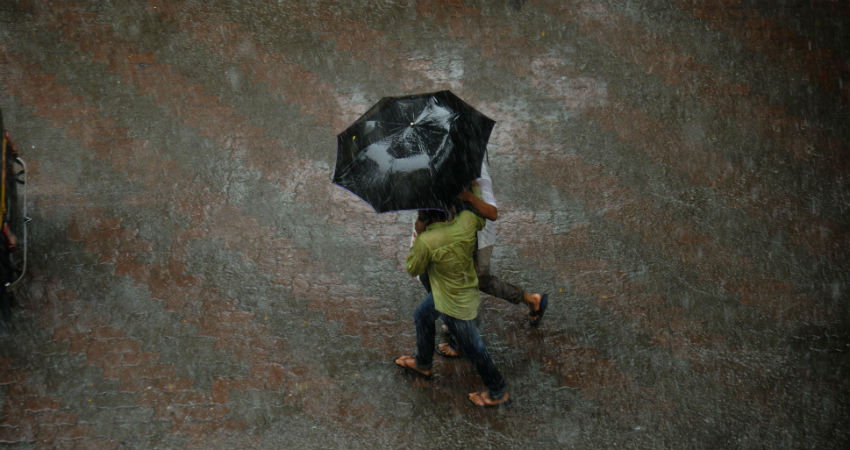 It has been raining over Pune for the last four to five days since October 5. Rains of light to moderate intensity with a few heavy spells have occurred over Pune and adjoining areas. Yesterday also intense spells of rain and thundershower activities occurred over the city. Although Pune observatory recorded only 10 mm of rain, rain was heavy at many other parts of the city.

At present, a Cyclonic Circulation is persisting over Madhya Maharashtra. The system will gradually move towards West over Konkan.

Thus, we expect on and off rains to continue over Pune and adjoining areas for at least the next two to three days until October 11. Thereafter the rain intensity will decrease but isolated spot rains and localized weather activity cannot be ruled out afterward as well until the withdrawal of Monsoon.

However, the rain intensity will not be very heavy during this time. These rains will not be a continuous affair as this is a withdrawal phase of Monsoon. During the Monsoon Withdrawal, usually convective cloud phenomena are more common which lead to intense thundershowers accompanied with lightning strikes. Whereas normal rain are less often.