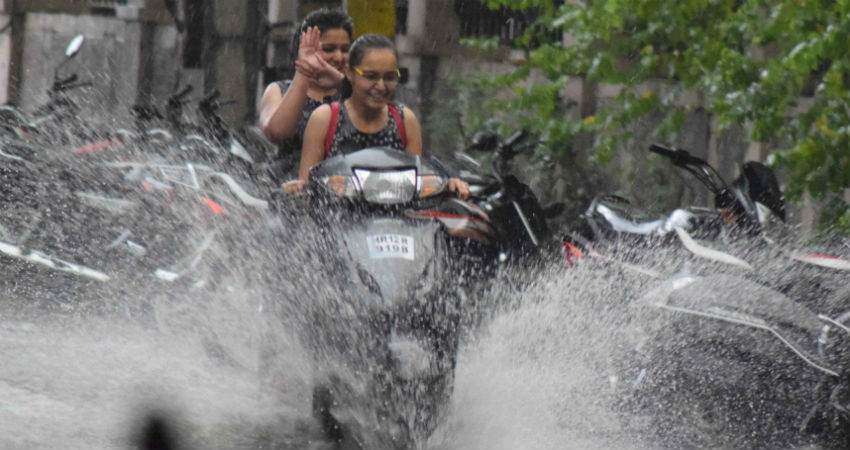 At present. the Western end of Monsoon Trough is running quite South of Haryana and in the lack of any Western Disturbance, mainly dry weather conditions prevailed over the states. Now, we expect the weather to remain dry as well as humid and warm during the 24 to 36 hours as well.

Thereafter, rainfall activity will be increasing over many parts of Haryana and in adjoining parts of Punjab. Thereafter, another Western Disturbance would be approaching soon. Due to this system, the western end of Monsoon Trough is likely to shift northwards close to South Haryana.

These synoptic features will lead to an increase in rainfall activities at many places along the foothills and in eastern parts of Haryana and Punjab. The northern states would be affected by light to moderate rain and thundershowers on August 6 and 7. Places like Faridabad, Gurugram, Yamunanagar, Ambala, Panipat, Karnal, Kurukshetra, Chandigarh, Panchkula, Roopnagar, Patiyala, Ludhiana, etc. will be affected by these rains after 24 to 36 hours.

Thereafter, rainfall activity is likely to decrease once again.

As on August 3, Punjab has managed to cover up its rain deficiency whereas the state of Haryana is still deficient by 28%. This lack of rainfall activity is harmful for the ongoing crops. Now, however, this rain deficiency is likely to get covered up between August 6 to 7 amidst the downpour.