Punjab, Haryana, Delhi, Uttar Pradesh to receive on and off rains until Monsoon onset 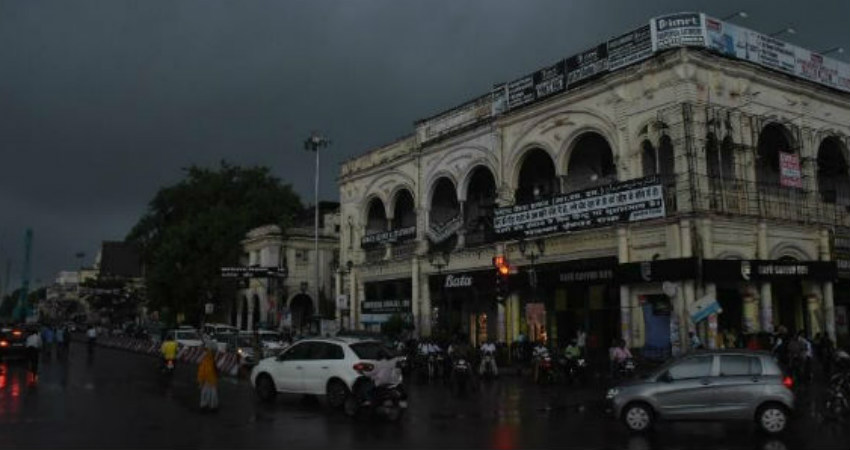 Punjab, Haryana, North Rajasthan, Delhi and West Uttar Pradesh in the Northwest plains witnessed one of the longest dry hot spell this season starting from the last week of May and extending up to June 10. Due to continuous dry weather and absence of pre-Monsoon activities, heat wave to severe heat wave conditions continued in the Northern Plains.

However, pre-Monsoon activities are being observed in many parts of Punjab, Haryana, East Rajasthan and isolated pockets of Delhi and Uttar Pradesh for the last couple of days.

These pre-Monsoon activities have pulled down the temperatures considerably. Easterly winds blowing in the region from the Arabian Sea are also responsible for the drop in temperatures due to their moist nature. Severe heat wave has abated almost all the places in Northwest India but, heat wave conditions are still expected to continue.

Now, we expect the weather to become dry in the region until June 15, resulting in a gradual increase in temperatures.

These pre-Monsoon activities will once again pick pace from June 16 onward and give much-needed relief from the ongoing hot weather conditions. On and off rains are likely to continue in the month of June until the onset of Monsoon.