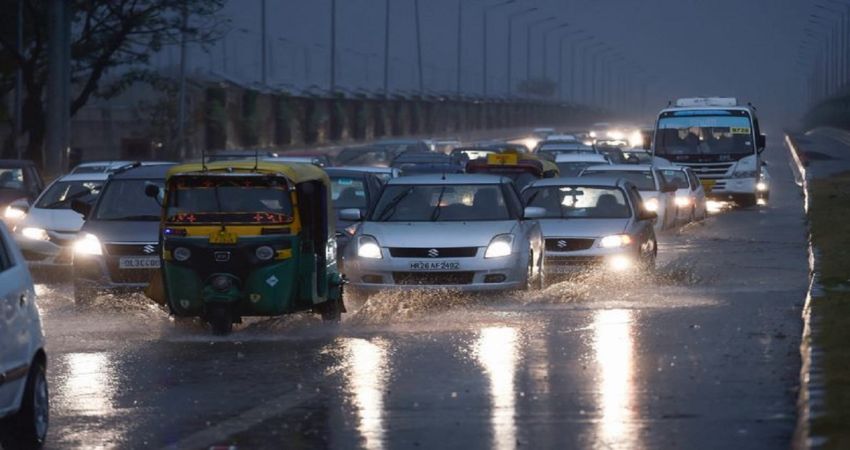 During the last 24 hours, northwest Uttar Pradesh has been recording on and off rain and thundershower activities. On the other hand, the weather in southwest Uttar Pradesh, Delhi, Punjab, Haryana, and North Rajasthan has remained dry.

A fresh Western Disturbance is expected to approach Jammu and Kashmir by the evening of February 27. This weather system will induce a Cyclonic Circulation in the western parts of Rajasthan.

In the wake of all the above-mentioned weather systems, isolated rains are expected to be seen at a few places in Punjab and Haryana by the evening and late-night of February 28. Isolated pockets of North Rajasthan may also witness similar weather activities during the same period.

On February 29, the intensity of rain will increase that will further cover many parts of Punjab, Haryana, West Uttar Pradesh, few parts of Delhi and North Rajasthan.

Due to the approach of the Western Disturbance, winds will change their direction and will start blowing from the east and southeast direction. Easterly humid winds along with cloud cover will push the minimums high by a couple of degrees. The rise in the minimums will be seen on February 28 and February 29.

By March 2, the weather of entire northern plains will become dry.