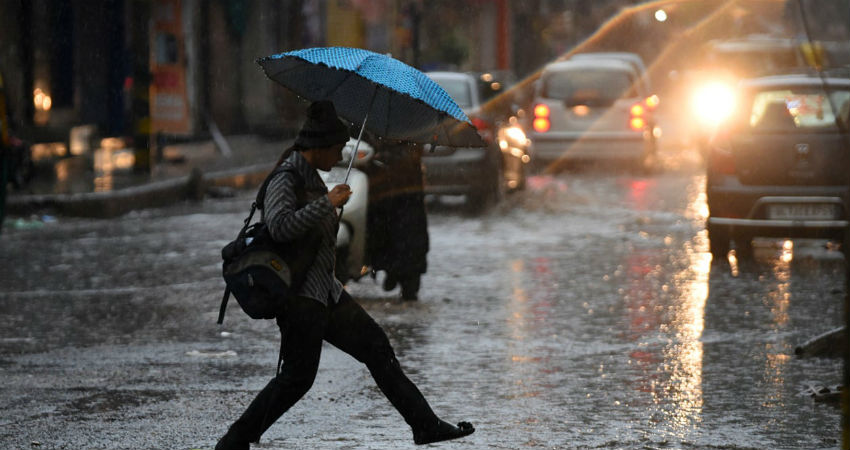 The northwestern plains of the country are gearing up for good winter rain owing to the active Western Disturbance, likely to approach the Himalayas around December 10.

The system is most likely to induce a Cyclonic Circulation over the northern plains. The combination of these two would bring scattered light to moderate rain in Punjab, parts of Haryana and North Rajasthan including Sri Ganganagar, Churu and Bikaner December 11 onward.

By December 12, the spread and intensity will increase and cover parts of West Uttar Pradesh and Delhi and NCR area as well. In fact, the rain belt would extend up to Bihar and give rain until December 13 over the region.

As a result of these activities, the day temperatures will fall but minimums would increase initially. However, once the system makes an exit, both day and night temperatures may drop significantly as northerly cold winds would resume. By this time, dense fog might take over Punjab, Haryana, West Uttar Pradesh, Delhi and Rajasthan.

These rains would also improve the air quality of Delhi and NCR and we expect AQI will enter ‘moderate to satisfactory’ category in most parts.