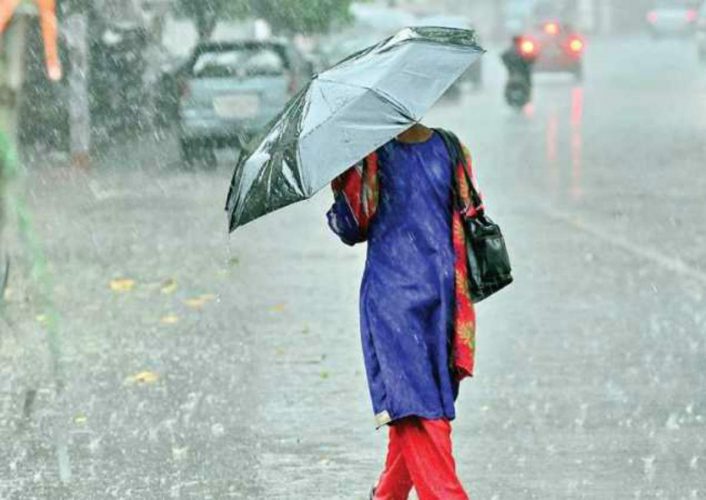 After a long gap of a dry spell, the northwestern agri leader state Punjab is all set to get scattered rains and thundershowers activities today. The rains have already begun over Amritsar and adjoining region. The first active Western Disturbance of the season has approached the Western Himalayas.

There may be light to moderate rain with one or two short intense spells over North Punjab and light rains over remaining districts. As this Western Disturbance is not very strong therefore rains will decrease by tomorrow. Only isolated rains are possible tomorrow on October 19. From October 20 onward, weather will go dry once again.

Another spell of light rain is expected to approach Punjab between October 23 and 25, due to the approach of another Western Disturbance.

After the withdrawal of Monsoon, Punjab gets rains due to Western Disturbances or induced Cyclonic Circulations which form over parts of Punjab and Haryana.

Almost all the active Western Disturbances influence Punjab in terms of rain and thundershower as well as change in minimum temperatures. During their approach minimums increases and after their passage minimums tend to drop as the winds start blowing from Northwest direction which are dry and cold.

Now, there will be a gradual increase in rain activities over Punjab in the coming days as the upcoming Western Disturbances will be more intense and will start travelling in lower latitudes. These rains will start affecting Northern Plains including Punjab, Haryana, North Rajasthan and Delhi.