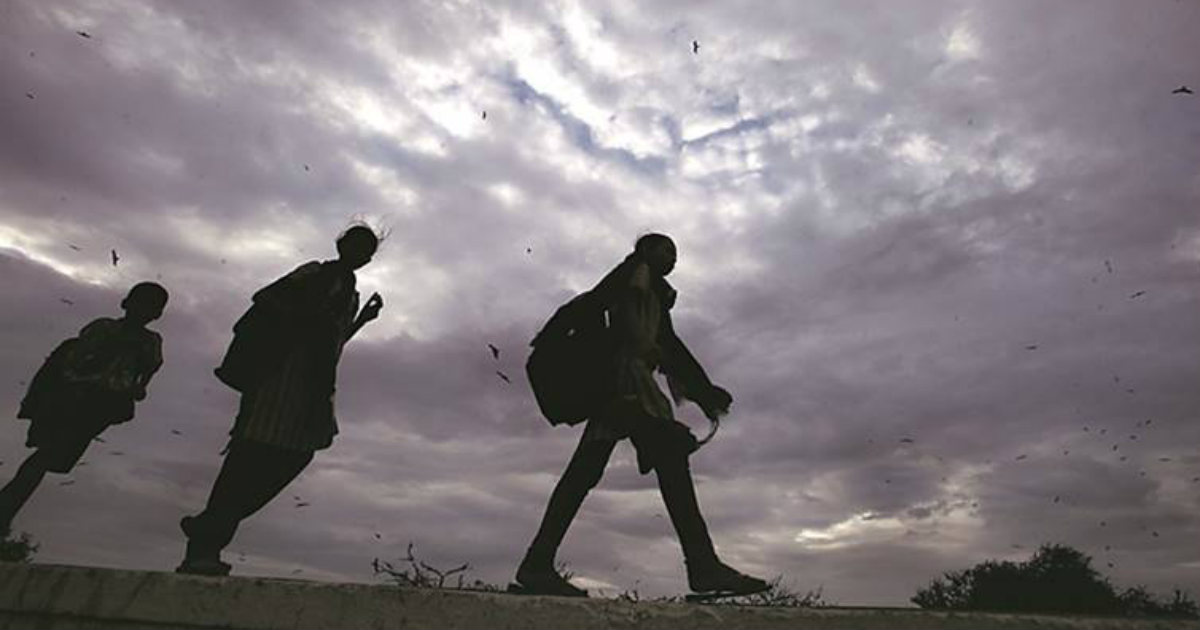 Rajasthan is one of the least rainy pockets in the country during the Monsoon season. During the winters too rainfall is few as the state is far from the reach of the Western Disturbances affecting the western Himalayas. During the pre-Monsoon season Rajasthan does observe duststorms and thunderstorms but in terms of rain not much happens during this period. And from mid-September to December it rarely rains in the state.

So the Southwest Monsoon period from July to August is the rainiest for Rajasthan. The average amount of rain received during these two months is 340 mm. East Rajasthan due to its topography is the largest contributor to this rainfall figure. We can easily say that there is a big divide between East and West Rajasthan in terms of rain.

Monsoon this time seems to be performing well for Rajasthan. The Southwest Monsoon usually arrives in about 40 days from the normal onset date of June 1 in Kerala and covers the entire state in about 15 days. But the Monsoon has arrived early this time, in just 26 days to cover Barmer, which is the last Monsoon post.

After the sluggish progress of Monsoon in other parts of the country, it picked up pace in the first week of July of which Rajasthan is the best example.

In the last 24 hours from 8.30 am on Thursday, Ajmer recorded 84 mm of rain, Udaipur 40 mm, Kota 14 mm and Barmer 10 mm. With a forecast of more rain, the last point of Rajasthan will soon get covered by Monsoon.

Any information picked up from here must be attributed to Skymetweather.com