Railway stations in India are getting cleaner by the day, here is the ranking 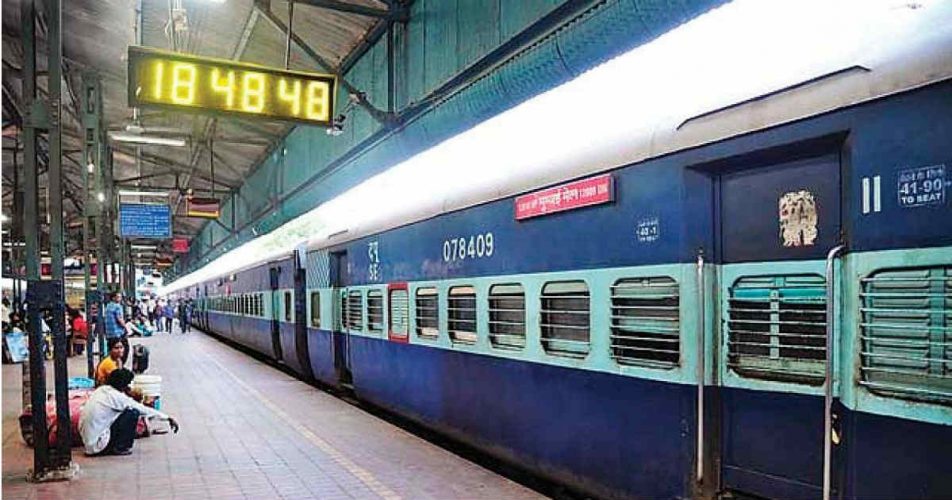 Gone are the days when railway stations used to remind you of all the stink and spoiled tracks with rats making rounds. The modern railway stations are cleaner and shinier. In recent times several steps have been taken by the government towards a cleaner future for the decade-old railway stations of India. Seems like the collective efforts of the railway ministry and the citizen of India are bearing fruit. Swachh Bharat Abhiyan and plans to improve the railway infrastructure are everywhere.

The 2019 survey on the cleanliness of Indian Railways stations shows that apart from the top-ranking stations, several others have also shown significant improvement in their overall scores.

The lists have been categorized into non-suburban and suburban stations.

Here are the top 10 most improved non-suburban category railway stations in terms of cleanliness: