Rain activities to reduce over Delhi, Haryana, Punjab, Western Uttar Pradesh including North India for the next 4-5 days 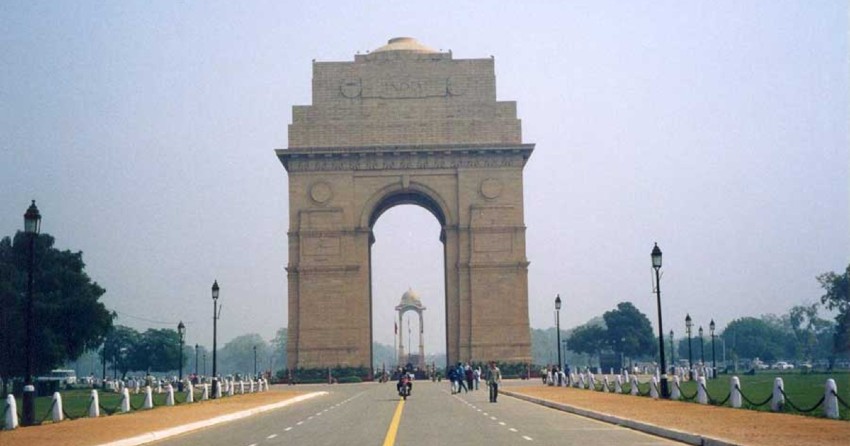 The situation improved in the monsoon of August but northwest India did not get major relief from the rains. However, all the rain that has been received in this year's monsoon season in North India can be credited to August itself. If conditions would not have improved in the month of August, there would have been famine in the states of North India. Despite the improvement, in August, many states of Northwest India received below-average rainfall.

It is also interesting to note that according to the rainfall data, the rainfall in the states of northwest India has not been much less than normal. Rain scarcity is felt because the spell of rain in the states of North India is very small while the period of the dry season is prolonged. That is, the rainy days were short while the dry season remained for most of the time. Apart from this, the distribution of rain has not been good in North India this year.

The kind of rain that has rained in North India cannot be seen as a good distribution. Northwest India has recorded 10% less rainfall than normal between June 1 and September 7. There have been 475.2 millimeters of rain during this period while the normal rainfall is 525.5 mm.

The weather is expected to remain clear and dry in parts of Northwest India for the next 1 week. The weather will remain clean and dry from the mountains in northern India to the plains of Delhi-NCR and Rajasthan, western Uttar Pradesh. Sunny weather is returning in these parts.

However, the axis of the Monsoon trough is passing through Rajasthan and Uttar Pradesh. It will persist over these areas in the coming days, causing thunder clouds to develop and sporadic rain movements in some places due to the humidity with the easterly winds and rising temperatures. But this rain will be like pre-monsoon rain. There will not be a big change in temperature due to this rain. This is the reason that the weather in North India can feel the return of summer.

Uttarakhand will be the only region in North India to receive light to moderate monsoon rains during the next week.