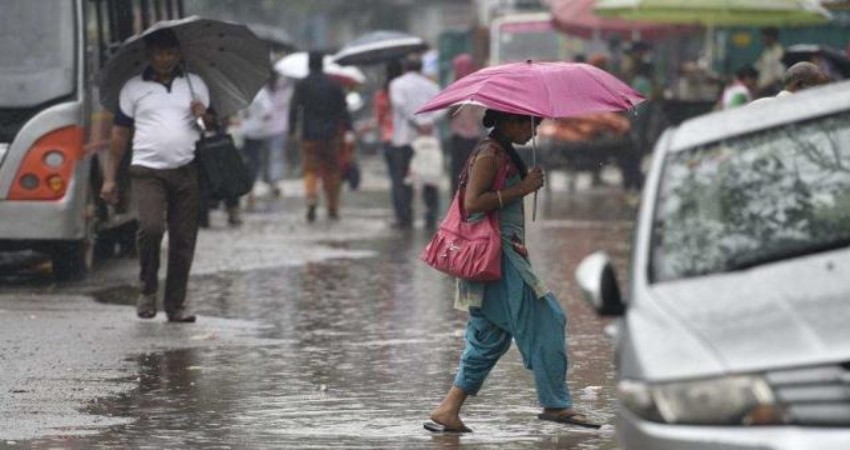 During the last 24 hours, light rains were witnessed at scattered places over Jharkhand while Bihar has received rains at isolated places. Moderate fog was also experienced at some places during early morning hours.

Presently, an upper air Trough is extending from central parts of Uttar Pradesh to Vidarbha in the lower levels. This system is behaving as an induced Trough in association with a Western Disturbance which is moving across western parts of Tibet.

As both the systems would be moving east-northeastwards thus Bihar and Jharkhand will be experiencing light to moderate rain and thundershowers during the next 24 hours. Though, weather in Bihar will be improving after 24 hours, but Jharkhand will keep receiving light spells of rain and thundershowers after 24 hours as well due to fluctuation moisture from Bay of Bengal at scattered places.

During the day, the temperatures will decrease due to cloudiness, and occurrence of precipitation. All these rains, will be very beneficial for the ongoing rabi crops like wheat, peas, gram, mustard, etc.