Rain and fog likely in Madhya Pradesh during next 24 hrs, temp in Gujarat and Maharashtra to rise 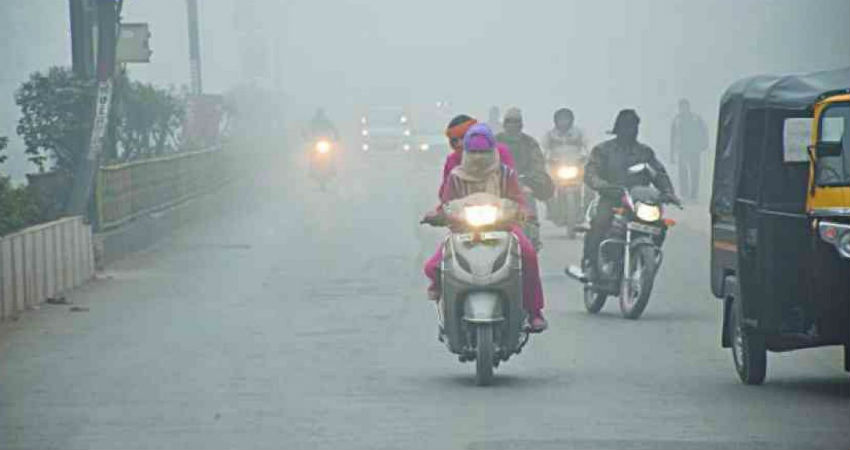 The cold north-westerlies have dropped morning temperatures in Central India by 4-7 degrees Celcius. A significant fall has been noticed in the temperatures of Pachmarhi, Shajapur and Sidhi during last 24 hours.

On the contrary, a marginal rise of 1 degree has been recorded in extreme west of Gujarat. Places like Naliya, Okhla and Dwarka were the ones to witness this increase.

The weather models at Skymet are indicating the formation of a Confluence Zone that might give rain in some parts of Central India today. The low- level mixing of air mass is happening over Southwest and adjoining Central Madhya Pradesh, which is most likely to bring light rain and thundershowers in this region within next 24 hours. In fact, the clouding has already started to increase, indicating rain anytime soon.

In the meantime, the temperatures may rise in parts of interior Gujarat and North Maharashtra. Dry and cool winds would continue in Coastal Gujarat leading to pleasant weather conditions. The city of Mumbai is likely to witness a pleasant morning followed by a warm afternoon and sunny sky.