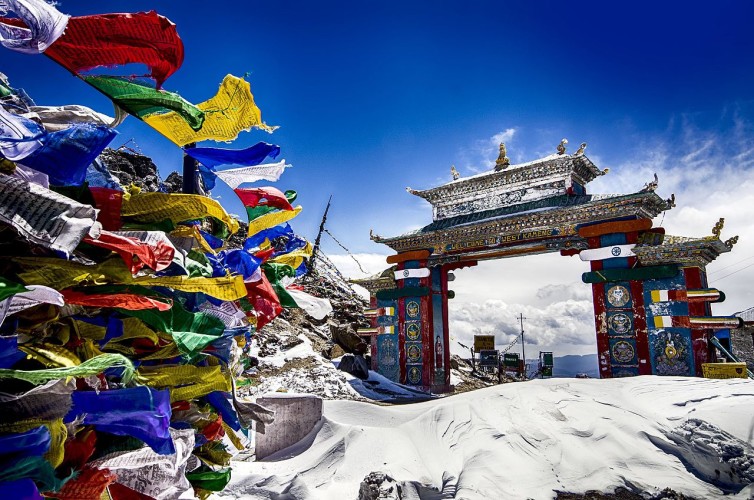 While northern plains of India are all set to welcome the Summers with record breaking temperatures, the northern hills of the country are still experiencing rain and snow.

In the last 24 hours from 8:30 am on Friday, some places in northwest Jammu and Kashmir have received rain and snow. The  Western Disturbance lying as an upper air system over North Pakistan and adjoining Jammu and Kashmir is behind the precipitation in the region.

The system is now likely to move towards East Jammu and Kashmir. As an effect, we expect scattered light rainfall over the entire state today. Some higher reaches may also observe snow during this period.

The weather activity will reduce thereafter as the system is likely to move away from the area.

But as the system begins moving away from Jammu and Kashmir, the states of Himachal Pradesh and Uttarakhand are likely to receive rain and thundershower at some places. A few places might even receive snowfall.

Some major places such as Gulmarg, Qazigund, Sonmarg, Dalhousie, Kullu, Manali, Uttarkashi, Badrinath and Chamoli are likely to witness rain and snowfall.

All these areas are likely to witness a significant drop in day temperatures by three to five degree Celsius over the next few days. Night temperatures on the other hand will fall by two to three degrees.