Rain and snow in Jammu and Kashmir, Ladakh, Himachal Pradesh, Uttarakhand for next 3 days 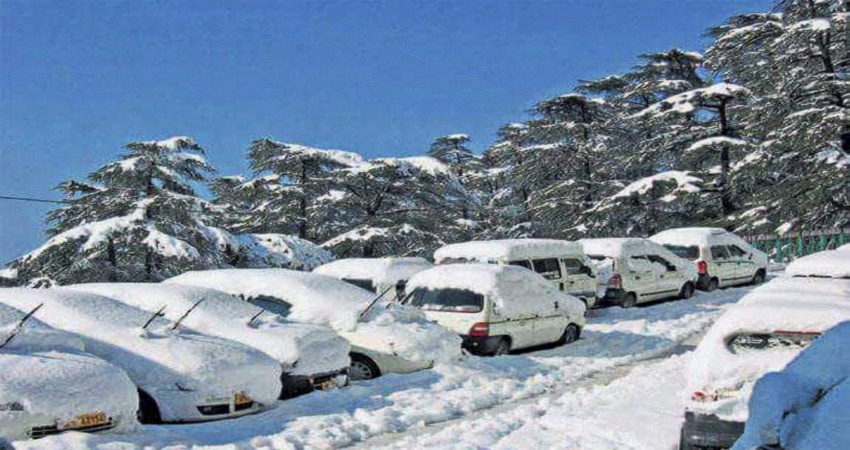 Since, the beginning of the new year, one after the other intense Western Disturbances have been approaching the Western Himalayas. The last Western Disturbance which brought about heavy to very heavy snowfall in the hills has now moved away. Despite the system clearing the region,  moderate rain and snow have continued to be observed in Jammu and Kashmir during the last 24 hours. For instance, Qazigund during this span of time received 31 mm of snow while Srinagar recorded 6 mm of precipitation.

A fresh Western Disturbance has now approached North Pakistan and its adjoining areas. This system is going to bring along light to moderate rain and snow in Jammu and Kashmir, Ladakh and Himachal Pradesh. Light rain is also likely in Uttarakhand on January 15.

On January 16, the intensity of rain will increase over the entire hilly region. Heavy to very heavy rain and snow is possible in Uttarakhand by late afternoon of January 16. Also, there are chances of hailstorm activities in Uttarakhand.

By January 17, there will be a significant decrease in the weather activities in  Jammu and Kashmir, Ladakh and Himachal Pradesh. However, Uttarakhand will continue to get moderate to heavy rain and snow until January 18.

Several places in the region are already facing road blockages due to landslides and snowfall. And this fresh spell of rain and snow is going to make the matter a little worse. Avalanches in this situation cannot be ruled out either.