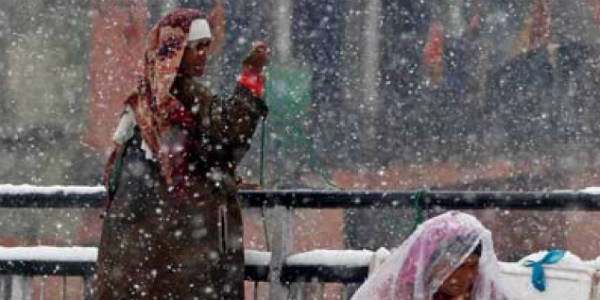 Rain and snow continue to lash the hilly states of North India, third consecutive day as well. Though, the intensity and spread of the rainfall and snowfall activity reduced in the last 24 hours in contrast with that observed a day before.

Thereafter, by February 13, the rain and snow show reduced over many parts of Jammu and Kashmir, but the remnants of the weather system continued to give rain and snow in parts of Himachal Pradesh.

In the last 24 hours from 08:30 am on Tuesday, Kullu, Nahan, and Shimla recorded 7.4 mm of rains each. Solan and Sundernagar also witnessed 4.2 mm and 1.6 mm of rains respectively. 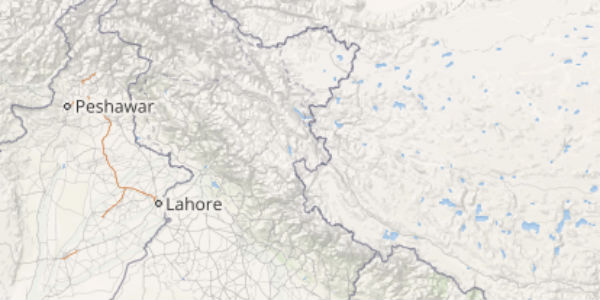 In fact, Manali has been constantly recording season’s lowest maximums. From 3.6°C on Tuesday, the daytime high though scaled up marginally and settled at 4.2°C today.

As of now, the weather of the hills in North India is expected to start clearing up by today. Another fresh Western Disturbance which is over North Pakistan is likely to approach Jammu and Kashmir by February 15.

This weather system would once again bring rain in parts of Jammu and Kashmir, Himachal Pradesh and Uttarakhand along with snow over the upper reaches. The activity would start reducing by February 16, before the next Western Disturbance which is anticipated to approach by February 21 that would bring extended rain and snow over the northern hills.